maia.fylke
posted on 7 years ago — updated on 9 months ago
2,884
views
Celebrities Lists
Show me the money, honey! Well, that seems to be the new chant playing on the lips of every individual. Many rappers are playing their cards well and digging gold. Rappers, celebrities , and business people are known for their enormous earned amounts. By entertaining the audience with their unique rapping skills, rappers have not just won their hearts but are also among the highest paid music artists in the world . Let's check out this list of who got the opportunity to make the most money by pleasing their listeners. Check out this latest list of the wealthiest rappers  of 2015. 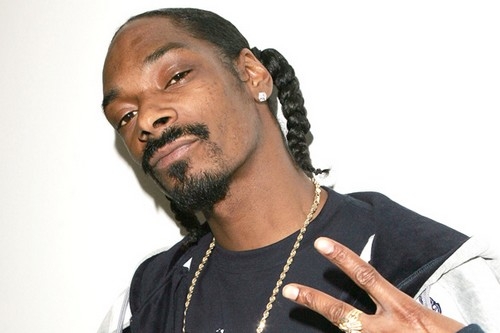 As one of the most influential rappers of the world, Snoop Dog, is also known for being an amazing performer. With a sum of $135 million this rapper is known to be one of the Wealthiest Rappers of the globe. 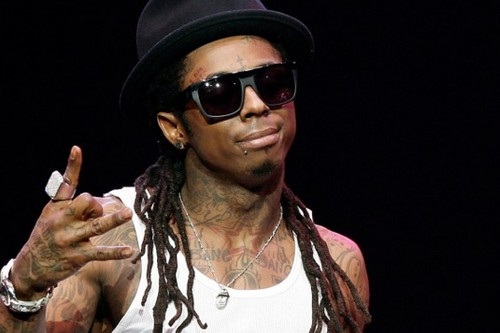 The singer is known for polishing his skills every single time he raps a new song. His peculiar vocals and amazing sense of rhythm and melody has helped him to be in the favorite of many rap lovers all over the world. 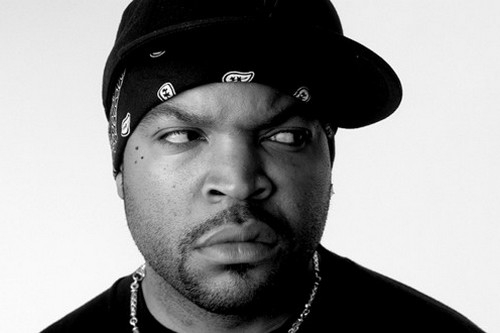 With a prominent earning of $140 million, Ice Cube is one of the Wealthiest Rappers of the world. The famous rapper has been in the news for his undeniably good rapping skills and is all set to make a tremendous impact on the rapping industry. As he is already popular among the rap lovers throughout the world, it is believed that the popularity is expected to rise in the next few years. 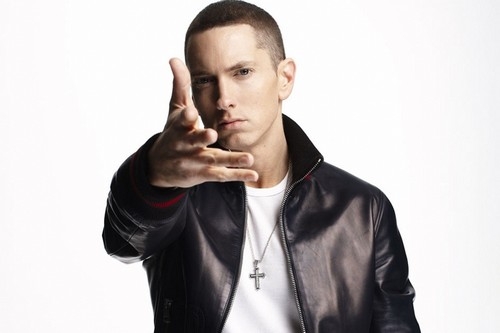 Eminem is among the most experienced rappers who has throngs of die-hard fans and is popular among them. He is known for entertaining them highly through his quick and creative skills and songwriting. His rapping abilities are appreciated by critics and have also been praised by his rivals in the industry. 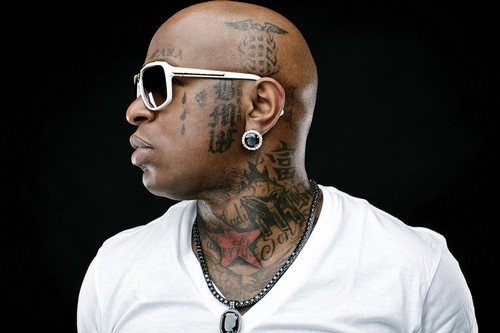 Making a notable name for himself in the rapping industry, Bryan William, also known as Birdman has been amazingly popular among his fans enjoys his rapping stint throughout the world. His platinum selling albums make him among the richest rappers on the planet.