maia.fylke
posted on 6 years ago
2,420
views
History Lists
The occupation of a doctor is regarded to be one of the noblest. However, there have been a few of them who were on the opposite end of the scale. These doctors, who were supposed to save lives, subjected their patients to horrific experiments and killed many of them. Here is a list of top 10 notorious doctors in history. 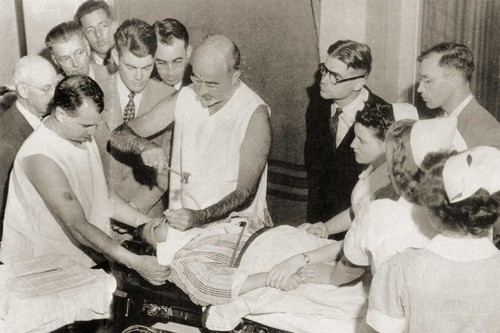 Walter Freeman was an American neurologist who went on to become a notorious physician for his craze about lobotomy. Rather than a brutal intent, Freeman was driven by the passion to perfect the technique, which is outdated now, doing over 20 lobotomies in a single day. He frequently allowed media to witness his practice as well. He has done lobotomy on around 3,500 patients. He was later banned from practice following the deaths of a number of patients. 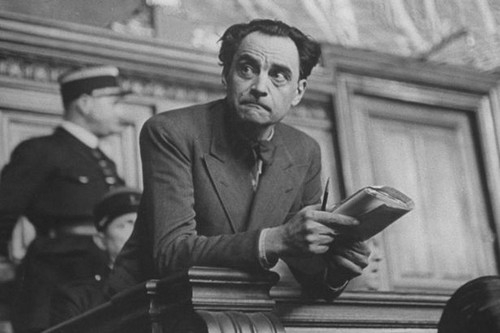 Petitot was a French physician and serial killer who is alleged to have killed at least 60 persons. He started a clinic after an internship in a mental hospital, which soon attracted controversy due to alleged illegal abortions and additive medicines. Even though he evaded any legal action initially, he was caught when foul stench and smoke was reported to be emanating from his home. The police found human body parts in the fire in the house. After trial, Petitot was beheaded on 25 May 1946. 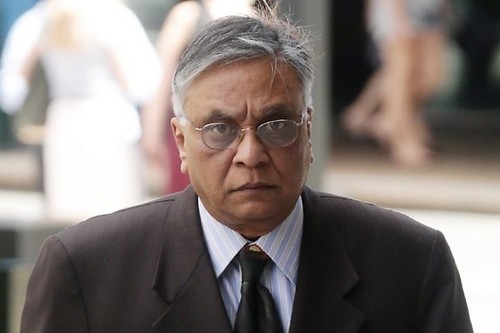 Known as ‘Doctor Death,’ Jayant Patel was an Indian doctor who worked in USA and later in Australia. He is believed to be responsible for as many as 87 deaths during his practice between 2003 and 2005, due to his incompetence and lack of knowledge. He was alleged to be conducting operations unnecessarily, even on other doctors’ patients some time. He also allegedly forged documents. In 2010, he was found guilty of killing several patients, and sentenced for 7 years in prison. 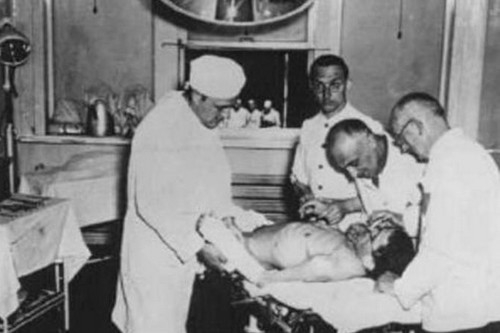 Carl Clauberg was a German physician who was among the many doctors who carried out experiments on the unfortunate inmates of the Nazi concentration camps. He worked in Aushwitz, having got approval from Heinrich Himmler to conduct sterilization experiments on women. He tried to find cheap methods of sterilization, injecting acids in to uterus and all. Around 700 women were subjected to experiments, many of who lost lives. Clauberg was later caught by Soviet forces and released. He was arrested again but he died before going on trial. 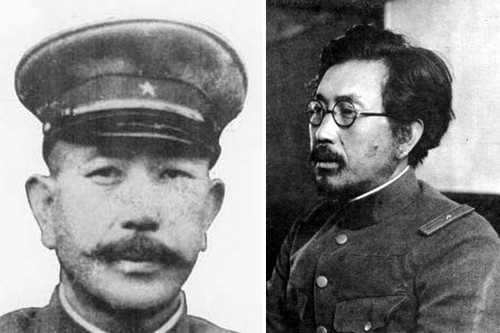 Shiro Ishii was a Japanese microbiologist and a lieutenant general in the biological warfare unit of the Japanese Army during the second Sino-Japanese war. He started his experiments in 1942. He exposed war prisoners and sometimes even civilians to dangerous diseases like plague and anthrax. His other experiments included stimulated strokes and heart attacks, forced abortions etc. Thousands of people died of his experiments. After the Second World War, Ishii was arrested by the American forces. However, he was given immunity in exchange of his medical knowledge.