10 Dangerous Dog Breeds Most Likely to Turn on Their Owners

logan
posted on 7 years ago — updated on 2 years ago
4,875
views
World Lists
Despite of being the most wonderful and loyal pets, dogs can be dangerous sometimes. Under some conditions, every dog can attack anyone including his owner(s). However, there are some dog breeds which are more dangerous than others. I have compiled a list of top 10 most dangerous dog breeds. Have a look: 10 Dangerous Dog Breeds Most Likely to Turn on Their Owners: 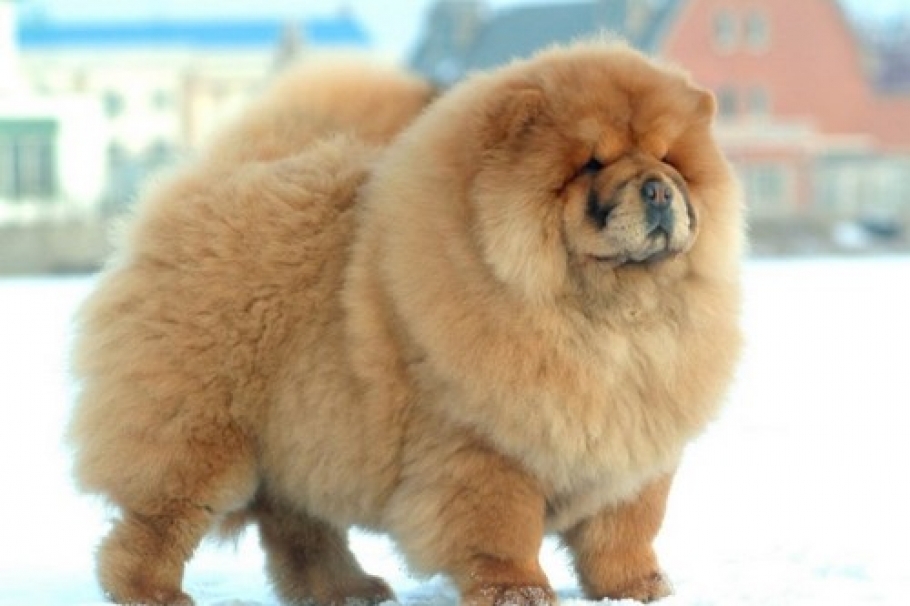 Don't let its innocent face fool you. Chow Chow has got a reputation for having a bad attitude. He can even bite you if you pamper it in an incorrect way. Chow Chow has a natural dominance and can't put up with strangers. The dog is extremely protective of his family and won't allow anyone else in the territory. Beware. This is also one of the most expensive breeds . 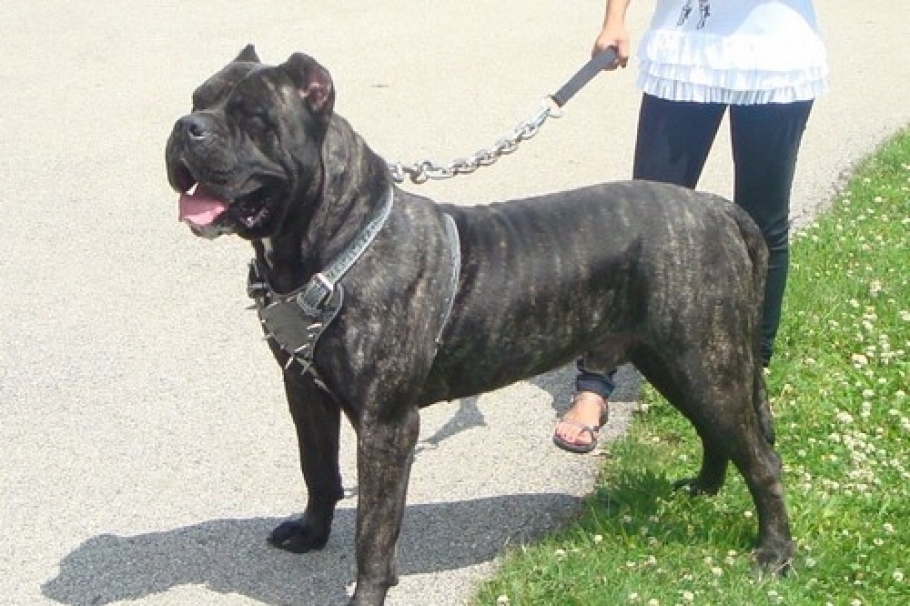 The dog was originated in Africa and weighs around 100-125 lbs. An attack from this dog causes severe damage to the victim. The dog is known for its fearless attitude and amazing power. The dog was trained for hunting and wars in the history. Early socialization and obedience training can make the dog less dangerous. 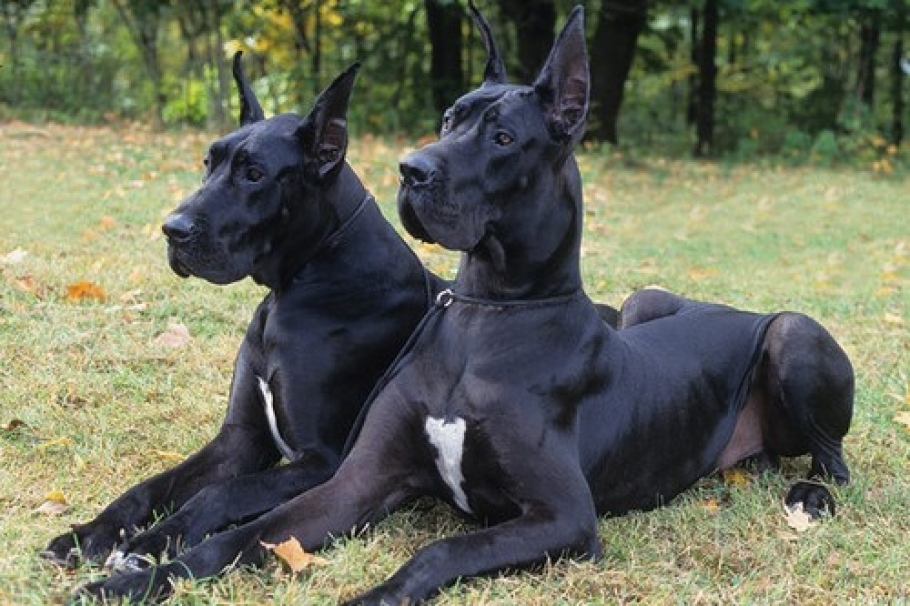 The world record holder for the tallest dog, Great Dane is scary for children due to its large size. Though, the breed is friendly, it can sometimes lead to fearful actions if the dog is not correctly trained and socialized. Great Danes love to stay in familiar environments and need loads of care. At new places, they become uncomfortable and can create trouble.

This Japanese dog has an average weight of 135 pounds and is known for its aggressiveness which was recognized in the ring at one time. Originally bred as a fighter dog, the dog still can be still seen fighting in various countries. Due to its dangerous reputation, the dog is banned in various cities of the world. The dog is unpredictable at times. 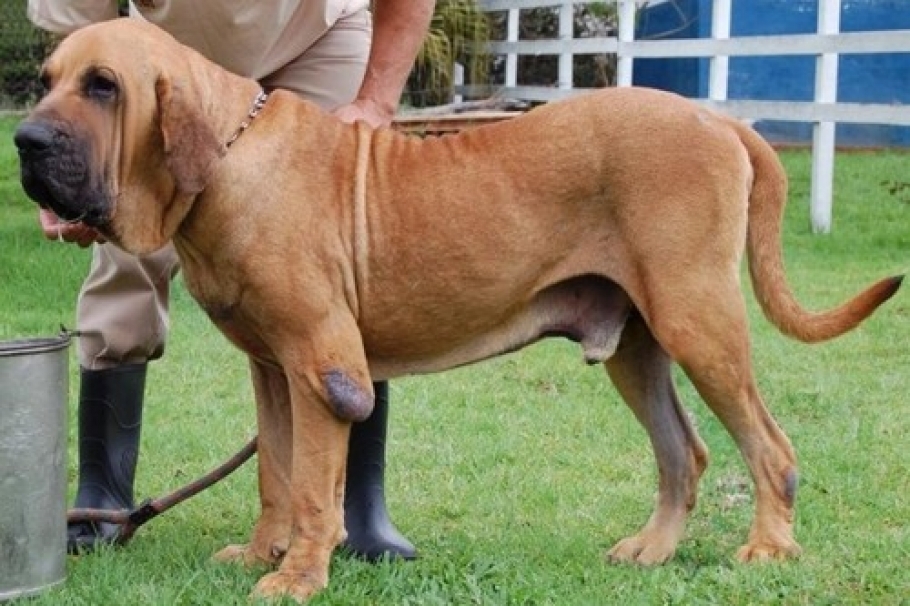 Also known as Brazilian Mastiff, this dog is known for its aggression and impulsive nature. The dog is banned in various countries for its potential for aggression. When left alone for long times or when the dog is getting bored, it may be destructive. The dog can be handled by a confident owner who is capable of taking charge.