
Copyright © 2022 Netsuggest.com. All rights reserved.

10 Must Watch Hollywood Movies Before You Get Old

10 Must Watch Hollywood Movies Before You Get Old

howardjohnson1978
posted on 6 years ago — updated on 6 years ago
2,250
views
Movies Lists
"Cinema" is mirror of life! It's always depicts human life on silver screen. May be it is virtual scenario or creative imagination; it is actually relate to human life. Cinema whether it is war movies or romantic movies , action movies or family drama all movies connect with human being. In the movie the characters played by the actors are actually real life people from our society, at least seems so. Cinema is such grandeur journeys which audience enjoys throughout the hours and gets to know something different something unique.

It is the directors who are the "captain of the ship". The directors who demonstrate the human story through his films, human life's phenomena inspired them to do so, means to make cinema. Authors write the story and directors bring the story into the canvas. Actors are the characters played by them, under the direction of the directors. Writers give them birth with their imagination and penned them down, while the directors flourished them. Big screen melodrama is actually wider form of stage play or theater. Most eminent English writer Shakespeare tried to portray his imagination in his story by stage play. No wonder why he said once, "All the world's a stage, and all the men and women merely players: they have their exists and their entrances; and one man in his time plays many parts, his acts being seven stages".

Meanwhile, let's talk about my favorite Romeo-Juliet famous play written by him, which shows a romantic love story, still counted as famous and most favorite love story of all time . Films always play a dominant role in human life. But as they shape the mind of the masses, some movies are mark departures from traditional movies. So, here is the list of must watch Hollywood movies before you become old. These Hollywood films are set to woo the young movie fans worldwide. Youth will surely love to watch these films repeatedly. I start my list with Brad Pitt's blockbuster film Mr and Mrs Smith! 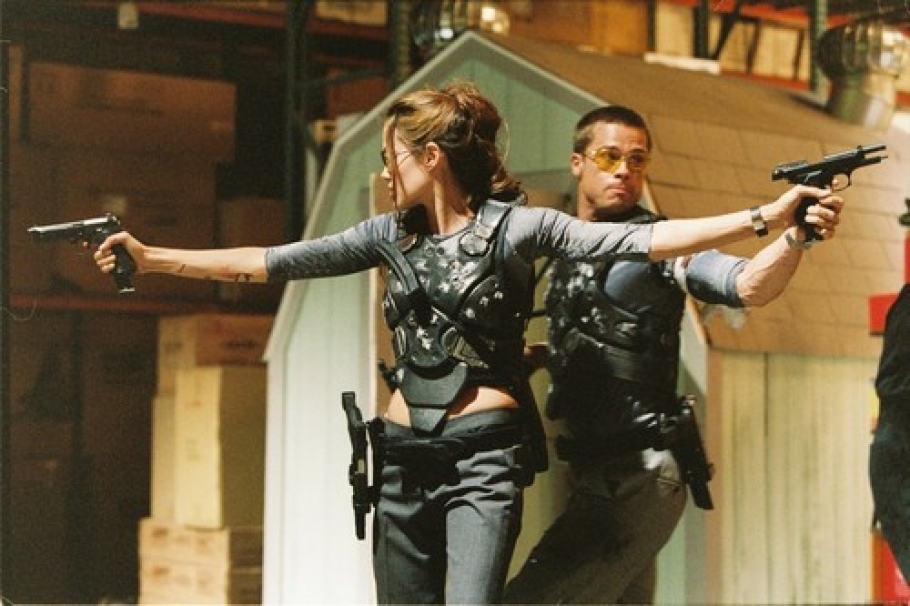 This is one of the most watched Hollywood movies of Brad Pitt and Angelina Jolie . The Film is full of some dare devil stunts which will stop your breath for a while. It will be interesting to see real-life couple on reel-life as in bold avatar. 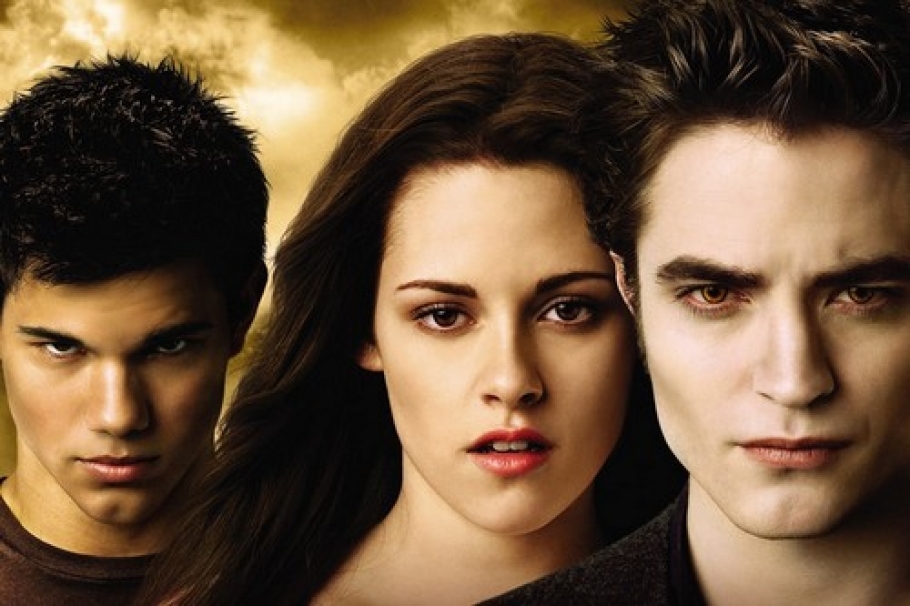 It is one of the best Romantic movie series, which should be watched! Beautiful Kristen Stewart and dashing Robert Pattinson will make you mesmerized with their exciting onscreen chemistry. The beautiful film spreads the message that love conquers all. 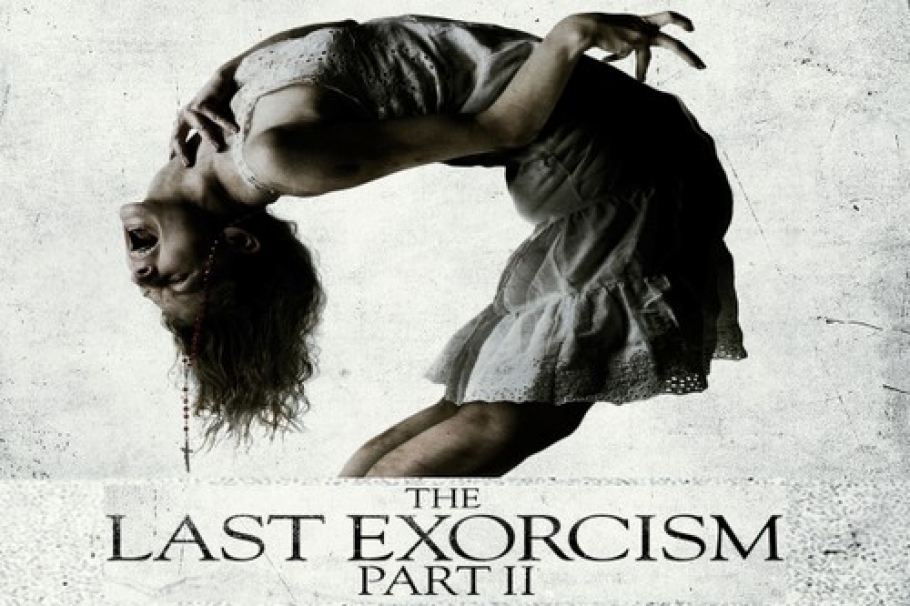 One of the best Hollywood movies of all time. You should not miss it! Can you dare to watch it alone in night? I guess nope!! So scary movie full of fearsome and happened to be one of the best horror feature film . If you love horror genre and you miss this one it would be crime. 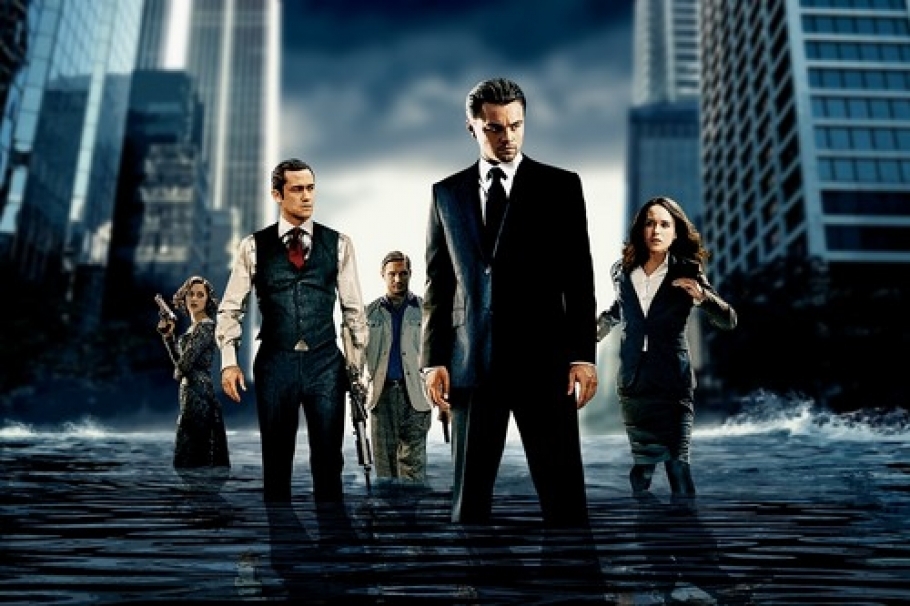 An unusual heist movie with some sci-fi touch. Must watched movie for Leonardo Di Caprio. The film is full of adventure and is set to enthrall all the audiences. You don't need to be aficionado of Leonardo to catch this one. In the movie you will connect with the story. 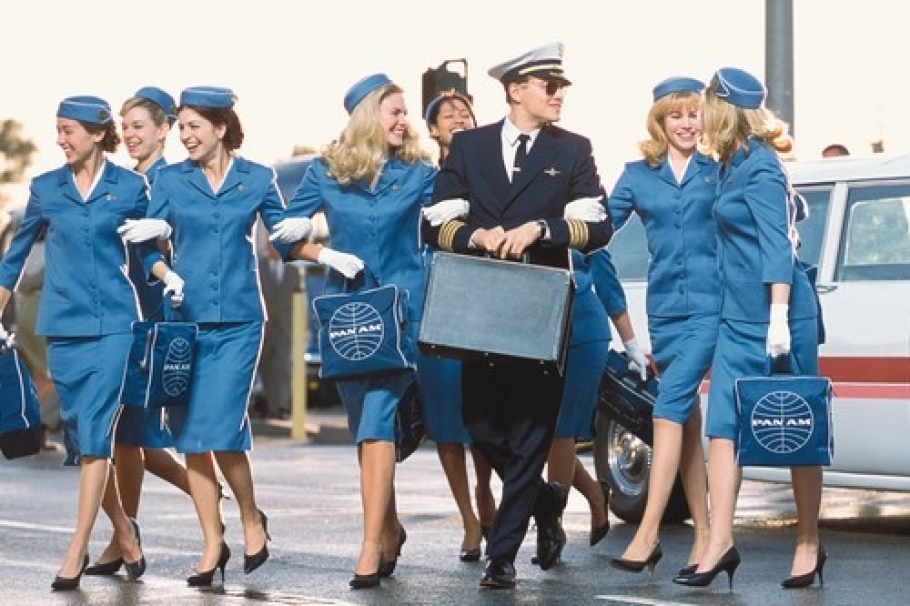 A fun and full of entertaining movie of Leonardo Di Caprio and you must enjoy this movie in a perfect friend's company to have some fun too. Tom Hanks and Caprio did full justice to the film and will certainly be a treat for the fans to watch both the superstar in a single film.