10 Things We Learned This Weekend

BlueViper2
posted on 7 years ago — updated on 2 years ago
1,221
views
Lifestyle Lists
This weekend taught us that Nigeria are the best under-17 team in the world, David Moyes got unemployed and Mourinho might soon be following, and that ultras on strike equals poor stadium atmosphere. 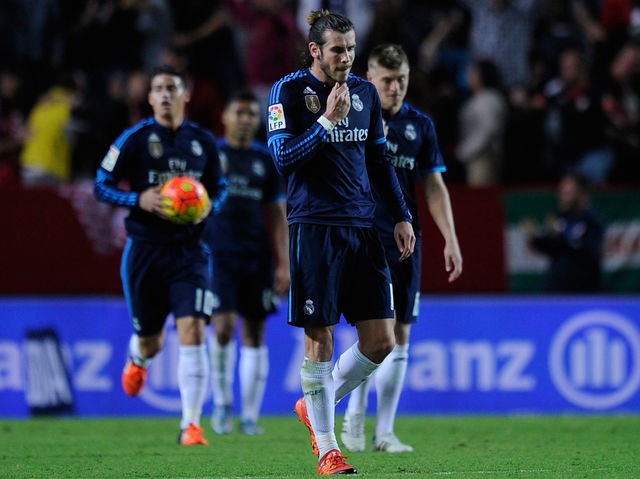 Without Keylor Navas in goal and Ramos injured Real Madrid's defence seemed weaker, but nothing really worked this weekend for Benitez's team, and Ronaldo's poor performance will be highly debated before El Clasico. 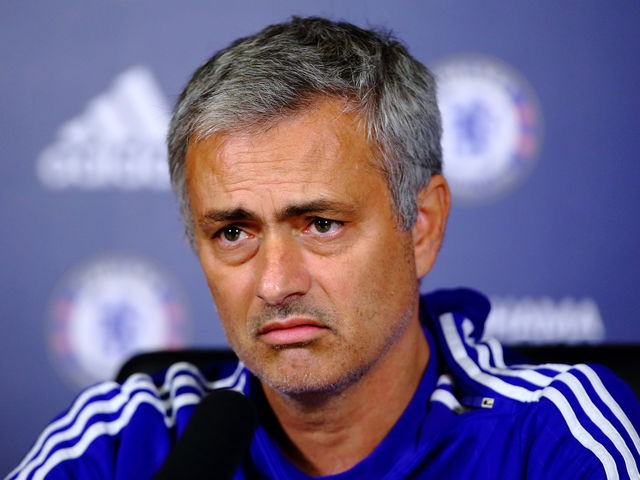 Mourinho's credit is almost over and his arguments are also weaker, a multimillion quid team like Chelsea is falling closer to the relegation zone after losing again this weekend and it's not looking good. The numbers say it all: seven defeats and two draws from 12 games. 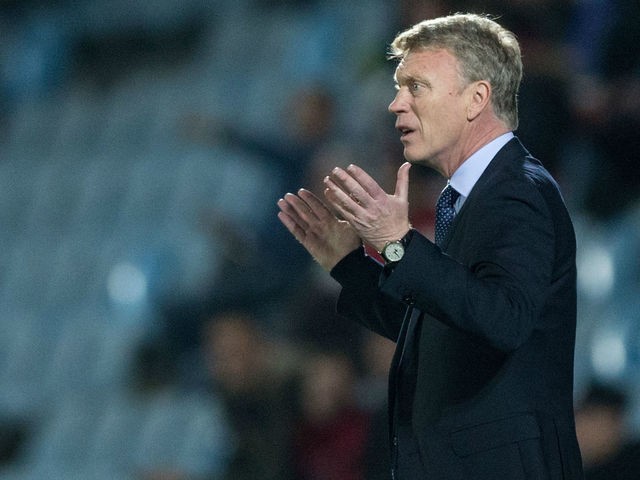 David Moyes did not have the same support as Jose and was sacked on his first anniversary at Sociedad, leaving the team level with the relegation places. Nothing has changed for Real Sociedad.

4. Nigeria are under-17 world champions 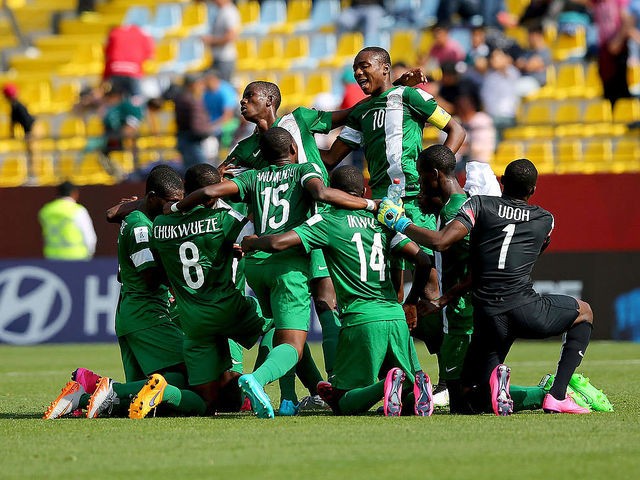 Nigeria defeated Mali 2-0 in the final. Kelechi Nwakali picked up the Adidas Golden Ball and Victor Osimhen earned the Golden Boot and the Silver Ball. Big teams are already following these young talents.

5. Ultras on strike in Rome 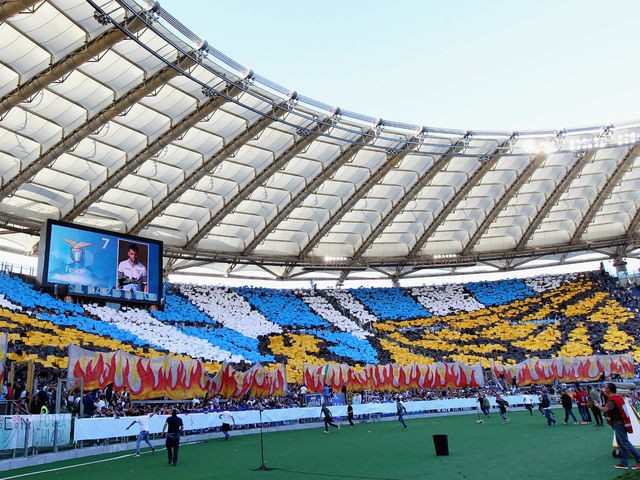 The Stadio Olimpico was very far away from this typical picture of the Derbi della Capitale. The ultras on both sides were on strike due to new security measures at the stadium and did not attend. It was the derby with the lowest attendance in the last 10 years. 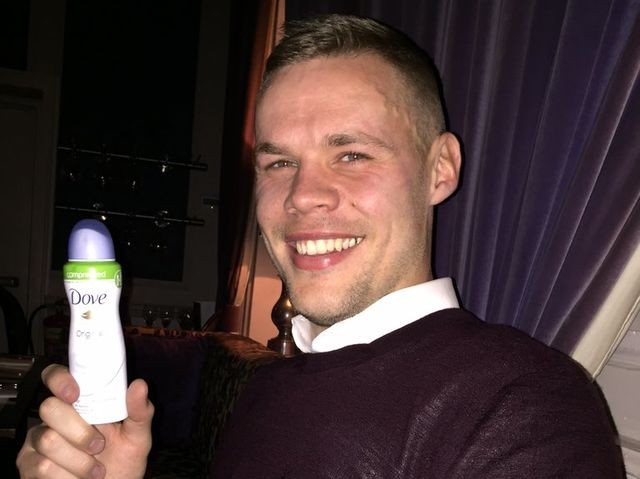 Diego Costa's behaviour is as bad as Chelsea's results lately. During the game on Saturday he accused Stoke City's captain, Ryan Shawcross, of smelling. The defender and his wife took it with humour and posted this picture on Twitter, saying, "Made sure Ryan put his deodorant on this evening " 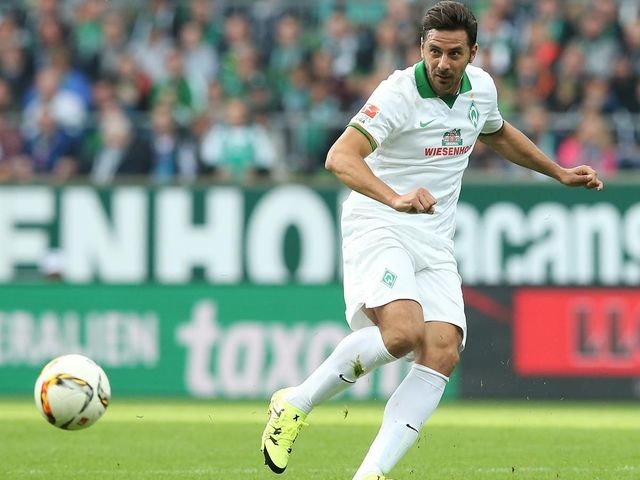 37 years old is not enough to halt Pizarro from playing. He scored this weekend and has now scored in 15 out of his 16 seasons in Bundesliga, an important milestone since only 10 players in history have managed to stay in Bundesliga for 16 seasons. 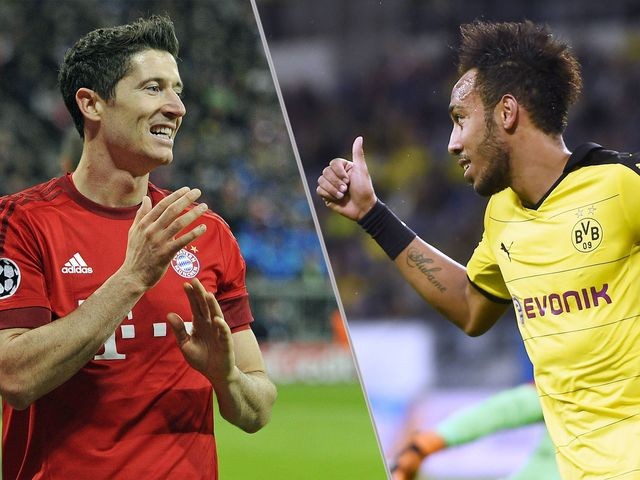 The two strikers are leading Europe's scorers. Not since 1981/82 in the Bundesliga has a player scored 14 goals in the first 12 games. 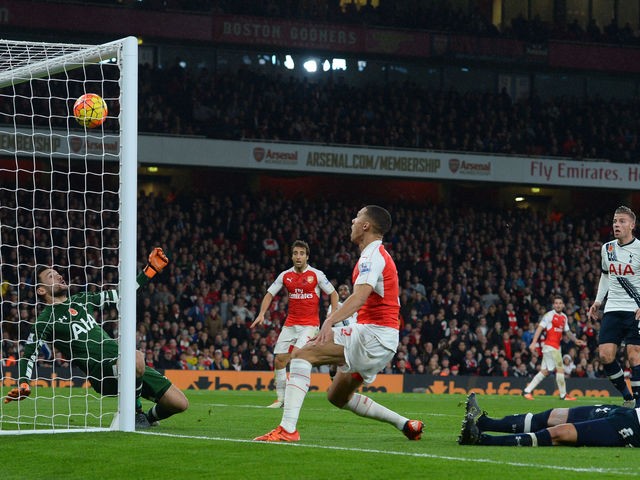 Arsenal had all the ingredients to make it to the top of the Premier League; Manchester City draw at Aston Villa and a hot derby to hurt their rivals and claim the top spot. But none of this actually happened, a 1-1 draw and Man City are still on top.

10. Nominated goals for the Puskas award

The best goals of the year are here, so relax and enjoy!