
Copyright © 2023 Netsuggest.com. All rights reserved.

10 People Who Faked Their Own Death

10 People Who Faked Their Own Death

abbas
Admin
posted on 7 years ago — updated on 7 years ago
1,452
views
Funny Lists
Life is precious. Nobody wants to die unless your death give you a new, better life. Following are the stories of 10 people who faked their own death, to get out of their troubles, with an expectation of good life. The following list is in no particular order. 10 People Who Faked Their Own Death. 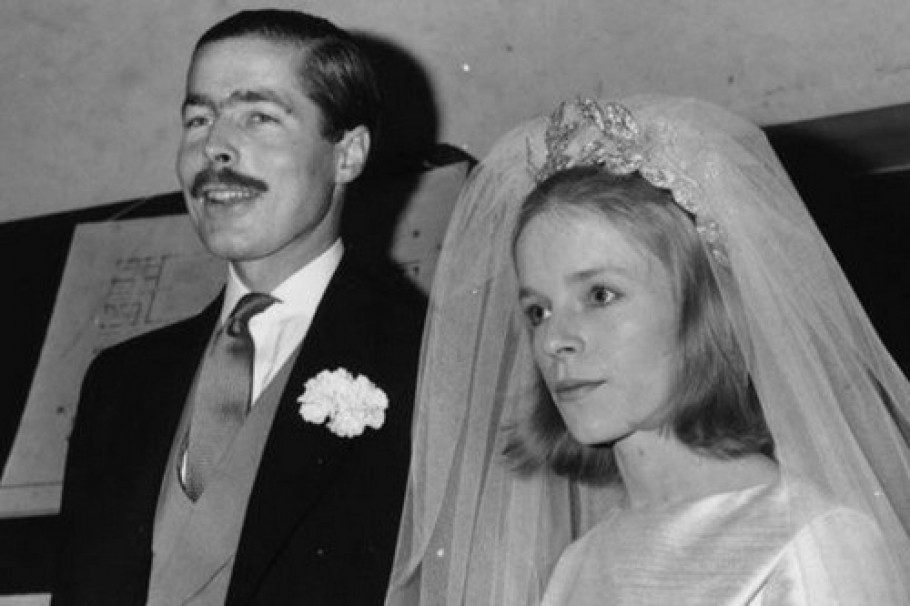 Lord Lucan, the real name is Richard John Bingham, born in 18 December 1934. In the night of 7th November, 1974, he mistakenly killed his family nanny, Sandra Rivett, instead of his wife. When felt his mistake, he fled to his friend's house who helped him believing he is innocent. Lucan left his car on the coast of Newhaven and pretended like he has done suicide. He never caught, though, sighted several times in South Africa and New Zealand. 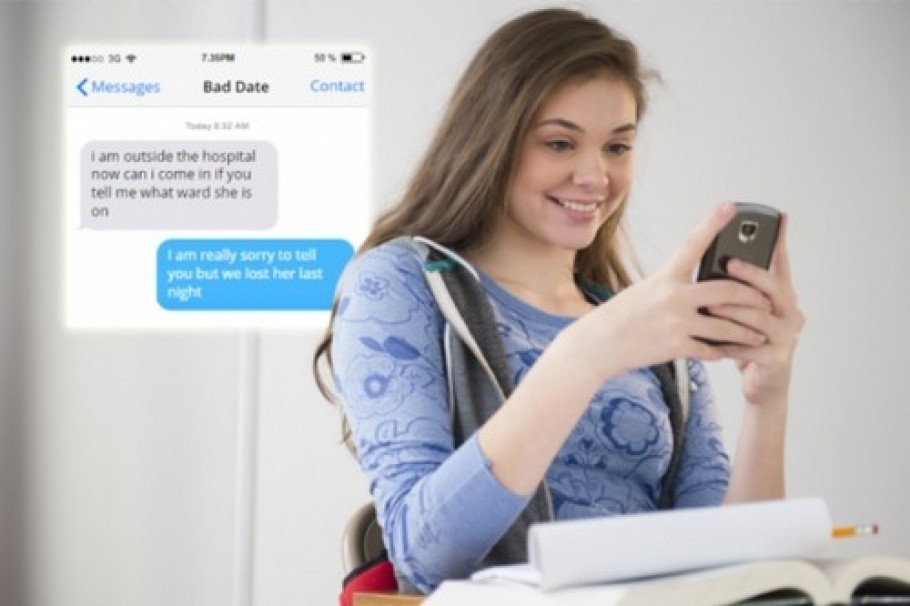 Anna Gray met a man on an online dating site. After some time, she felt that she is not ready for this relationship. Anna tried to break the relationship, but that man wasn't ready for that. One day, that man messaged Anna "I think we need to have a date tonight! I'll be around your house in 30 minutes." Anna got scared and took an unexpected step. She pretends to be his own sister and messaged to man that Anna has been admitted to hospital last night because of some serious illness. When the man forced to meet her, she said Anna is dead. To hear this, that man stopped messaging her and never returned to her. Though he caught her after some months on one of another online dating website. 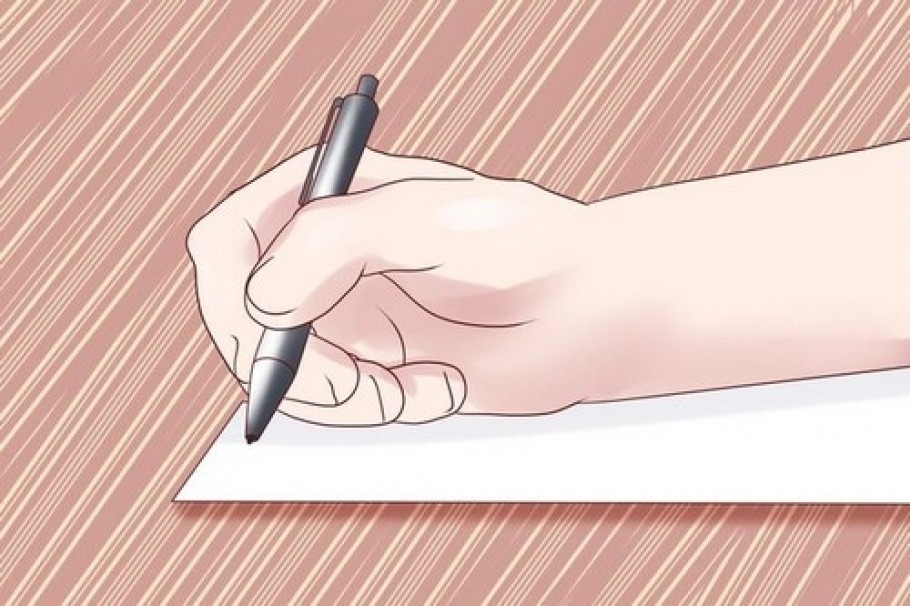 A retired army officer, Kenneth Zhangazha, was unable to see his family starving. He decided to take advantage of his wife's life Insurance policy. Kenneth went to the bank with his wife's policy documents and a letter written by village head confirming her death. According to the policy, Kenneth was eligible for $1000 as a claim. While the bank's financial Advisor, Edmund Mhlanga, was in the process of informing policy department, Kenneth stopped him and accept he was lying. When Judge asked him the reason, while facing fraud charges in the court, he replied "You Worship, I wanted money to buy food." 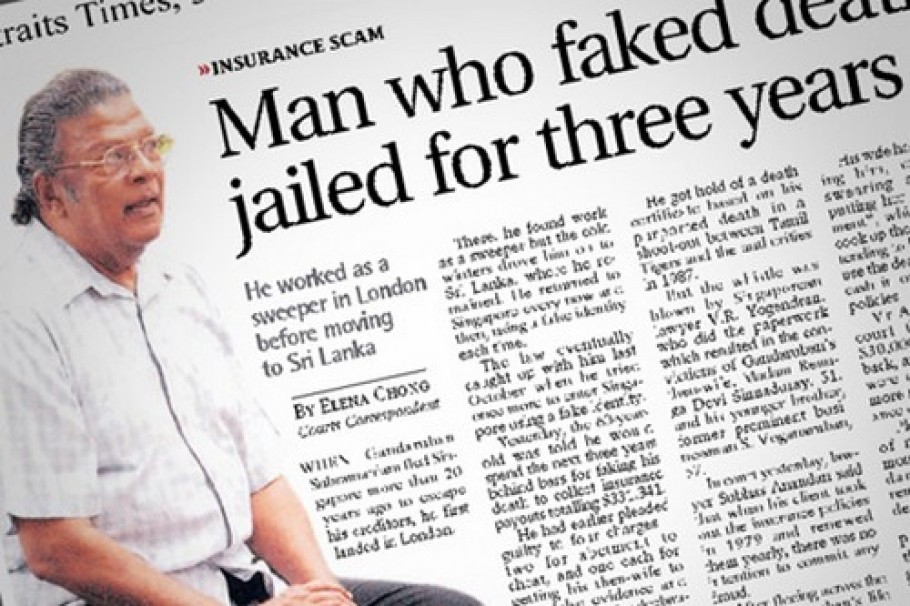 Subramaniam was running a car rental business in Singapore. In 1987, his business shut down and left him in debt. Then, he fled from Singapore to Sri Lanka where he executed his own murder plan. Subramaniam faked his death by showing to shoot-out in a civil war and succeed to get false death certificate and almost $250,000 in insurance money. He made fake passport and remarried to his own wife again. Using that fake passport, he visited Singapore several times until police arrested him with his fake passport in 2007. He sentenced for 3 years for this crime. 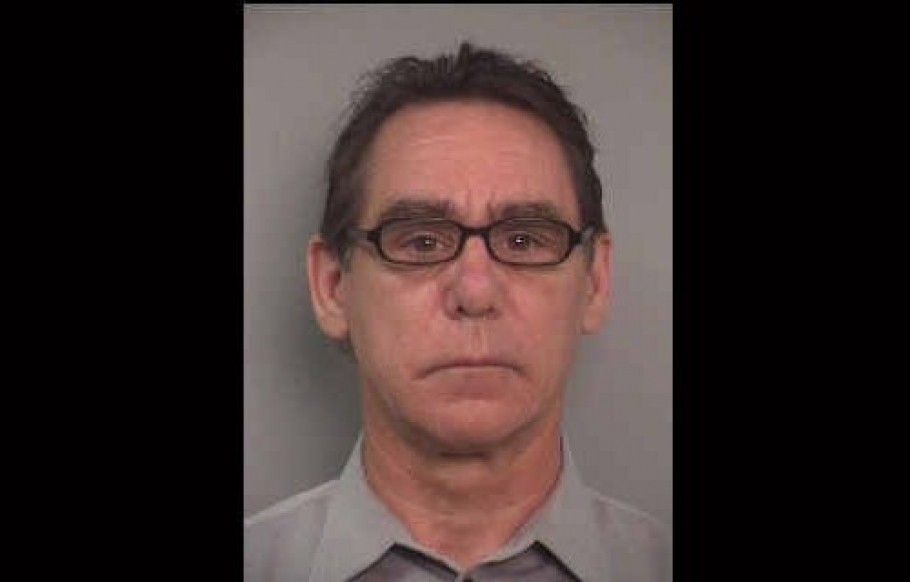 William had a life Insurance policy worth $1 million. To get this money, he planned his own death with the help of her wife. On November 19, 2008, William Grothe's wife reported police that her husband is missing. When police searched for him, they found his wallet and leather jacket alongside the river. To make the police more assured about his death, he made a fake call to police claimed of being a murderer of William. Then, police matched the voice of that fake call against William's outgoing voicemail message. He got exposed and police found him in Missoula, Montana. He has been order to pay $13,000 which was the cost to search him. 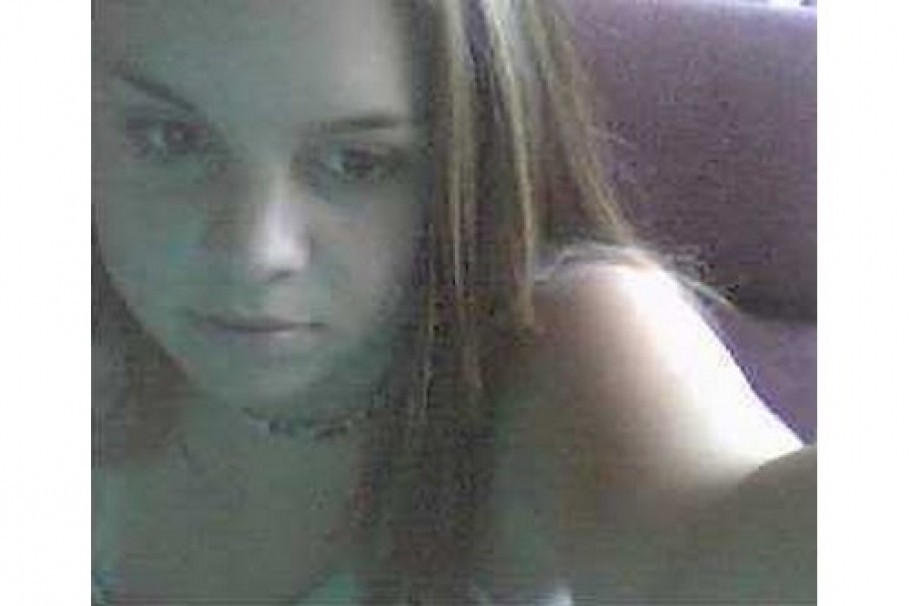 Alison joined a churchgoing community with her friends and felt stuck in there. She didn't know how to deny for this ritual, so she decide pretending to get dying from a cancer. She informed choir about her illness and avoid went to church for almost a year. Meanwhile she was updating him about her treatment. On January 18, 2007, she executed last step. She called the pastor, posing as a nurse, and informed him about her death. All the story was accepted until she went to her own funeral and pretended she is a sister. She was revealed. 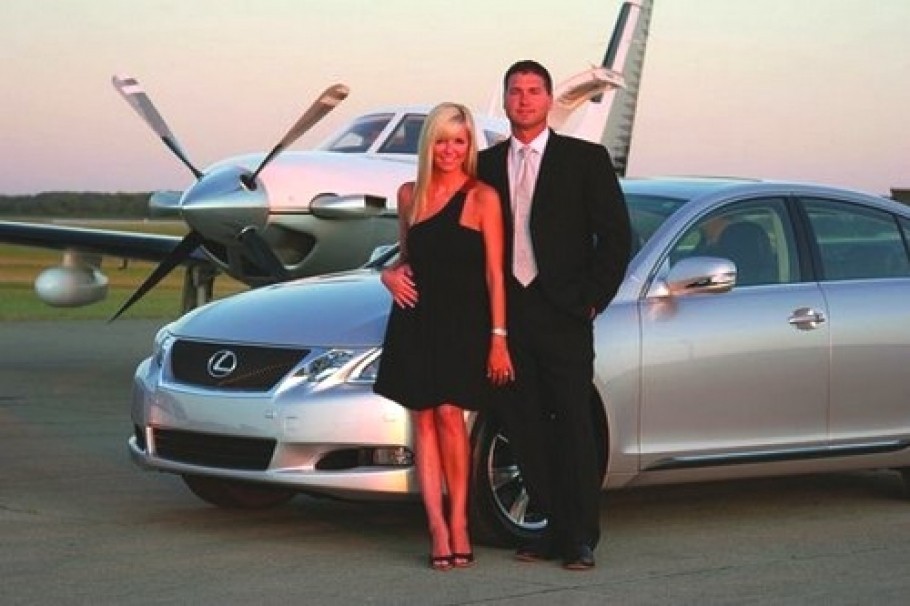 Marcus was a financial manager and had several legal charges against him. On January 11, 2009, he took off in his own plane from Indiana to Florida. He set the plane to autopilot and parachuted out pretending he has been dead in a crash. He landed in Alabama and flee from there with the help of local police who was unaware of the incident at that time. He stayed in a pup tent at the Quincy campground where ground's owner found him suspected and complaint to the local police. Officials captured him there on January 13, 2009. 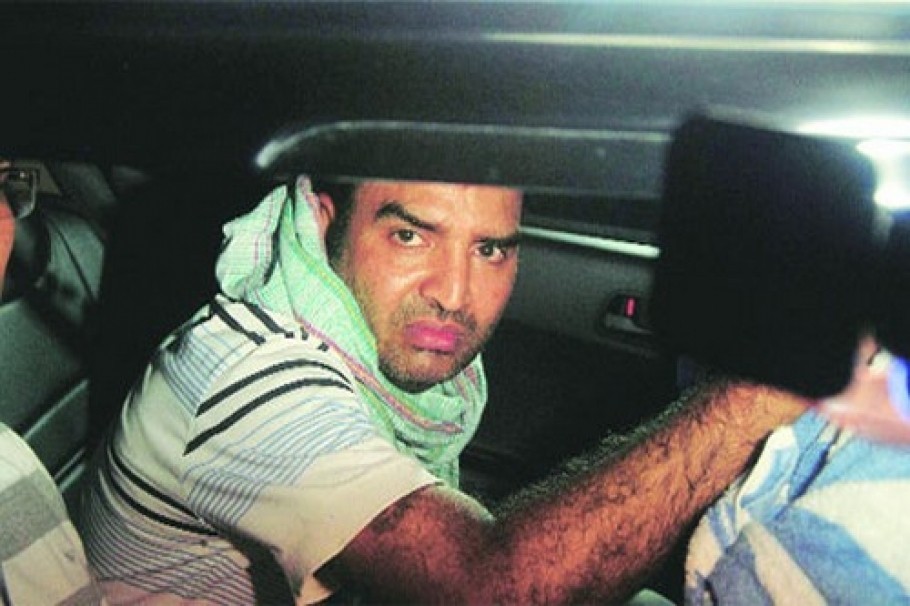 Chandra Mohan was a RTI (Right to Information) activist in India who fought against land mafia. He was unhappy with his married life and had an extra marital affair with a neighborhood girl, Preeti Nagar. Mohan had a life Insurance worth Rs. 300,000 and the company, where he was working that time, was obliged to pay Rs. 3,600,000 to him family in case of his death. With the help of his girlfriend and brother-in-law, Mohan executed his own murder conspiracy. He killed a homeless man, put the body in his car and set the car on fire. Everyone thought, land mafia had killed him. He fled to Bangalore living with his girlfriend where, after the month of incident, police recognized him through a CCTV footage while making a fake call to Preeti's home. 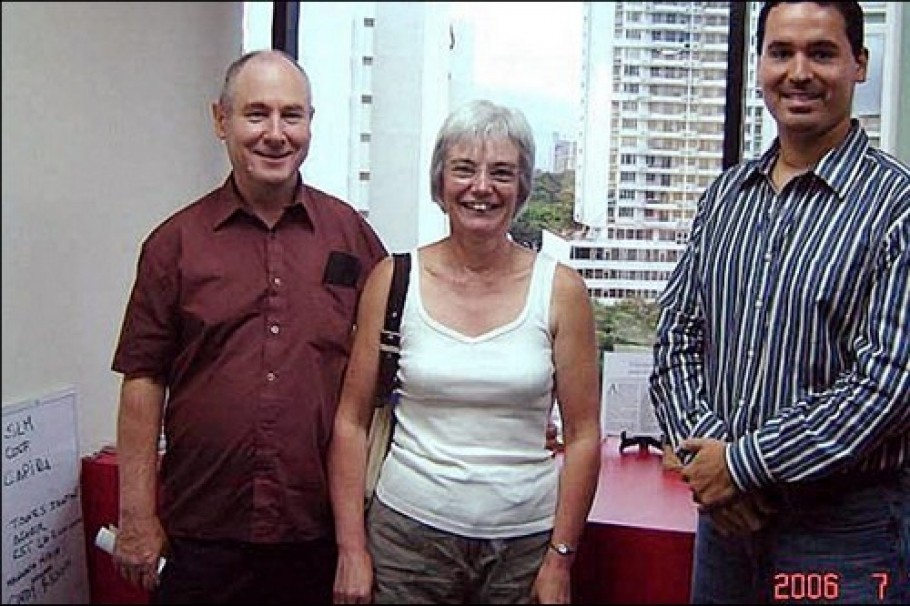 John was a teacher and prison officer in Hartlepool, England who was in debt of tens of thousands of pounds. To come out this problem, he, with the help of his wife, faked his own death on 21st March 2002. John went to the sea in his canoe and disappear pretended to be drown away. His wife got the insurance money with which they paid off their debt and secretly started a new life. On December 1, 2007, John returned to the police and claimed that he had lost his memory. When investigated, police found that John was lying and he had been with his wife all the time. 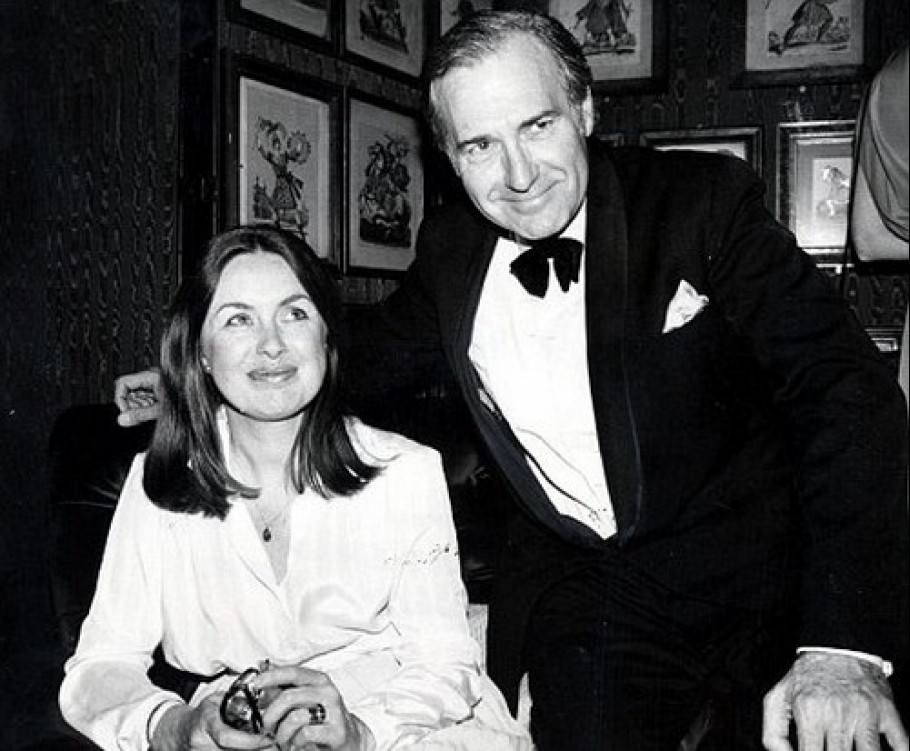 John Stonehouse was a British Labor and co-operative party politician. He wanted to come out of his financial difficulties and live a new life with his mistress, Sheila Buckley. On 20th November, 1974, John went to swimming at Miami Beach and disappeared. He pretended to be either drowned away or killed by shark. Since, police didn't found his body, he presumed dead. John returned back to Australia in the same year on Christmas Eve. He was confident of his escape, but didn't know that police was still searching for him. He was caught and in August 1976, he was convicted and sentenced to seven years in prison.