marija.stevanovic.3785
posted on 7 years ago — updated on 1 year ago
4,590
views
World Lists
This is a list of 10 unusual deaths. This list includes unique or extremely rare circumstances of death recorded throughout history,  noted as being unusual by multiple sources. The 10 truly unusual deaths of 21st century.

10. Death of Brittanie Cecil by a hockey puck shot. 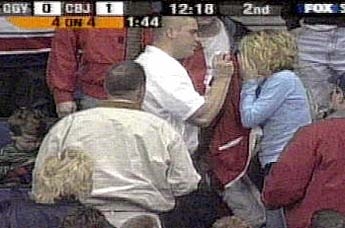 Brittanie Nichole Cecil, 13-year-old American, was a hockey fan who died from injuries suffered when a puck was deflected into the stands and struck her in the left temple at Nationwide Arena in Columbus, Ohio. on March 16, 2002. It was the first fan fatality in the NHL’s 85-year history.

9. A girl died when she was sucked down the intake pipe of pool. 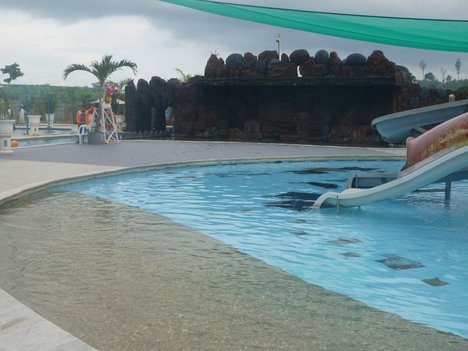 Erika Tomanu, a seven-year-old girl in Saitama, Japan, died when she was sucked head first 10 meters down the intake pipe by the powerful pump of the water park’s current pool in Saitama, Japan. Despite of the grille not covering the inlet when it came off, lifeguards considered the pool safe to swim. It took 6 hours for the rescuers to recover the her body. 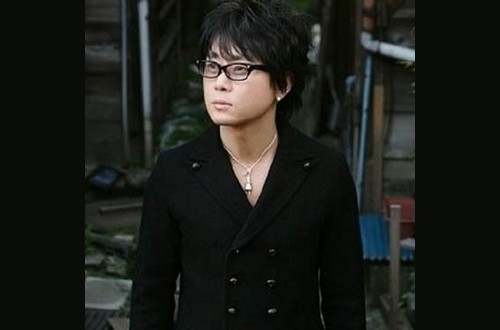 Lee Seung Seop, a 28-year-old from South Korea, died after playing the video game StarCraft online for almost 50 consecutive hours. In 2005, Lee visited an Internet cafe in the city of Taegu and played StarCraft almost continuously for fifty hours. He went into cardiac arrest, and died at a local hospital. A friend reported: “…he was a game addict. We all knew about it. He couldn’t stop himself.” About six weeks before his death, his girlfriend, also an avid gamer, broke up with him, in addition to him being fired from his job. 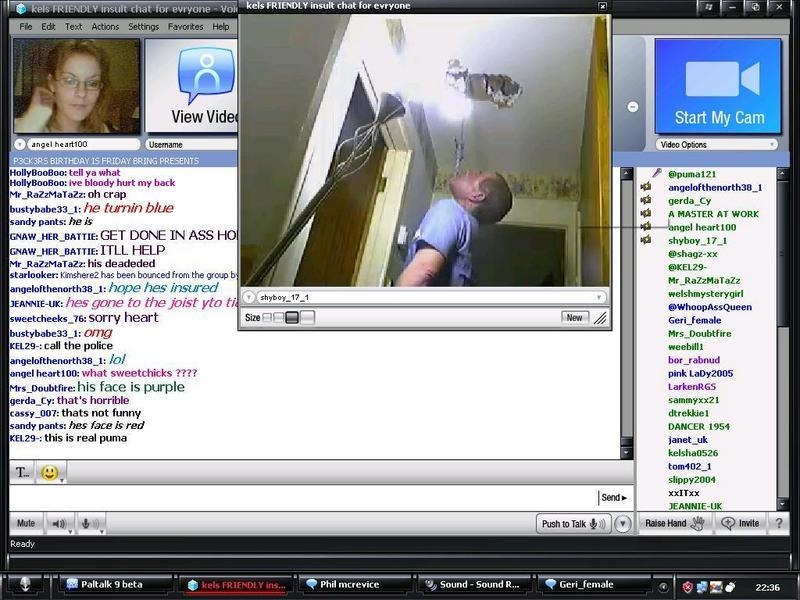 Kevin Whitrick, a 42-year-old British man, committed suicide by hanging himself live in front of a webcam during an Internet chat session. He was in a chatroom on PalTalk and was joined by about 60 other users in a special “insult” chatroom where people “have a go at each other”. He stood on a chair, punched a hole in his ceiling and placed a rope around a joist. and then tied the other end around his neck, then stepped off the chair. Some people thought this was a prank, until his face started turning blue. Some people in the chat room egged him on while others tried desperately to find his address. A member in the room contacted the police, who arrived at the scene two minutes later.

6. Woman died of heart attack caused by shock of waking up at her OWN funeral. 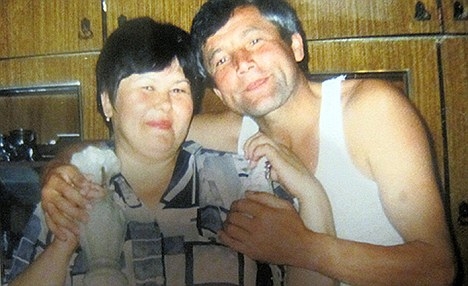 Fagilyu Mukhametzyanov pictured with her husband Fagili. Fagilyu Mukhametzyanov from Kazan, Russia had been wrongly declared deceased by doctors. The horrified 49-year-old began screaming when she realized they were getting ready to bury her. She was rushed back to the hospital, where doctors had declared her dead from a suspected heart attack. Now her husband is suing the Hospital. “I am very angry and want some answers. She wasn’t dead when they said she was and they could have saved her,” he said.