abbas
Admin
posted on 6 years ago — updated on 2 years ago
1,745
views
Celebrities Lists
Inventors have become celebrities overnight. But have celebrities become inventors? Of course, yes; but not overnight. There are some celebrities who had a taste for inventions as well. While some of them designed things related to their field of work, others did it as part of their hobbies. The usefulness of those inventions is another matter. Here is a list of 10 celebrities who invented interesting things. 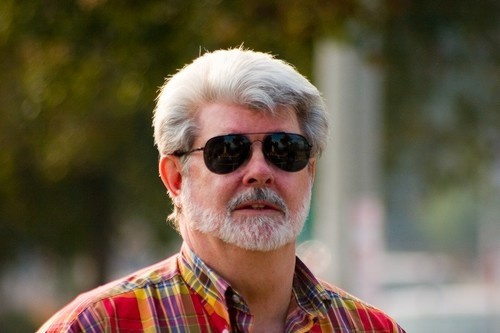 Nobody needs to be told the position the Star Wars franchise holds in the American film history . And if you have ever played with a toy based on the films, it is likely that it was co-designed by the director George Lucas himself. Lucas holds numerous patents for Star Wars toys. The first among them was the Boba Fett action figure, which was co-invented by Joe Johnston and Ralph McQuarrie. The patent for the toy was granted in 1982. 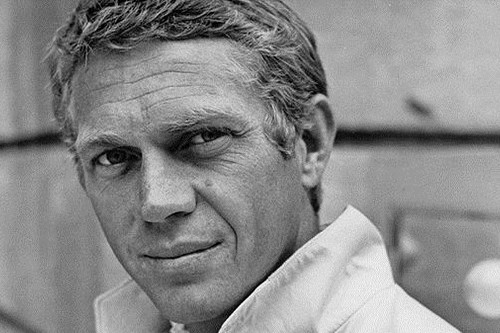 While he flourished as an anti-hero in the 1960s and 1970s, the Hollywood star was also an accomplished motorcycle and car racer, a fact that is underscored by his driving stunts in films. He would have become a professional racer if it hadn’t been for the cinema. More than driving, he liked to tinker with the vehicles too. That is how became the patent holder of an improved bucket seat, designed in 1969. The ‘King of Cool’ was looking for a more comfortable seating arrangement and it worked. 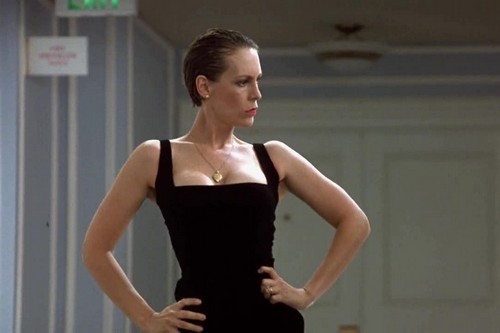 The Hollywood actress is known for her roles in films like True Lies and Halloween, but she is also children’s book author and innovator. In 1988, she acquired a patent for an Infant Garment- a disposable diaper that contains a waterproof pocket that holds removable baby wipes. However, she didn’t make a profit from her invention. The patent expired in 2007, since Curtis refused to market the product until diaper companies started to make biodegradable products. 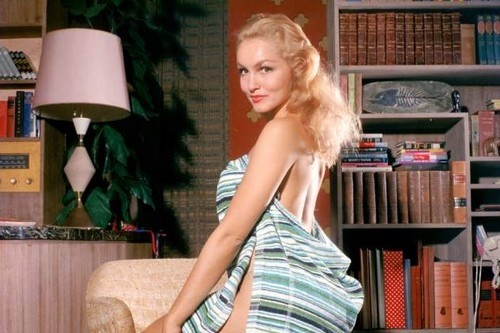 She earned herself a name playing the sexy Cat Woman in the hit Batman series of 1960s. But the actress applied her creative thinking elsewhere. The cat-woman costume was a skin-tight pantyhose. She improved the design and introduced a new type. With the interesting title, Pantyhose with shaping band for cheeky derriere relief, it was issued a patent in 1975. It is supposed to flatten the abdomen without flattening the derriere. 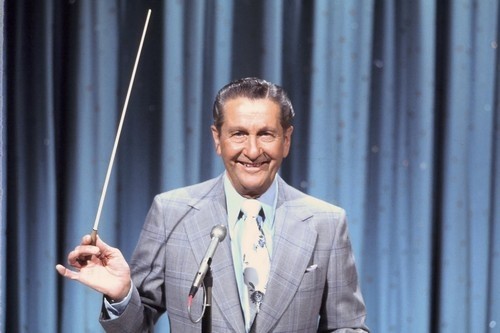 The popular musician and talk show host of the mid-20th century, Welk loved playing with things too. In 1953, Welk received a design patent for a new type of ashtray, in which he showed his love for the accordion. The ashtray was in the shape of the musical instrument. Almost ten years ago, he had also received a patent for a menu card that looked like a singing chicken. He was issued a patent for an ornamental lunchbox in 1950 as well. 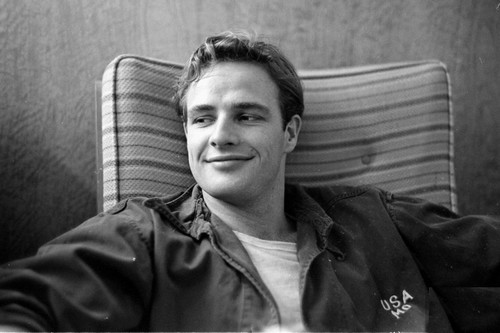 Even though he acquired a taste for eccentricities in his twilight years, the iconic actor spent some time in other hobbies too. Brando, who used to be an amateur drummer, acquired several patents in the area. The notable one among them would be the Drumhead tensioning device and method, for which he received the U.S. Patent 6,812,392 in 2002. It is a system to tune a drum both manually and automatically. 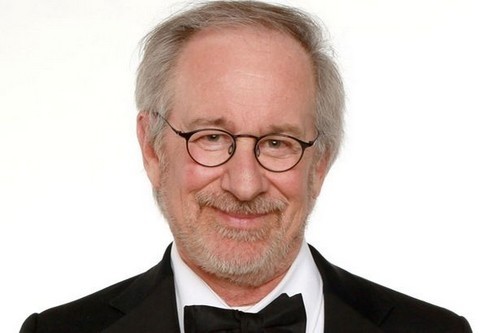 The master filmmaker who created extra terrestrials, dinosaurs and man-eating sharks on silver screen was also an innovator off screen. Steven Spielberg holds a patent for a dolly track switch he co-invented with Peter Mckie. Another one is the ‘method and apparatus for annotating a document’, he devised with Samuel Gustman. The system, which allows multiple users to edit and add verbal annotations to a digital document, was patented in 2012. 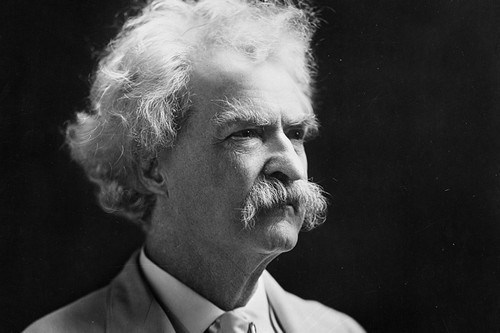 The creator of renowned literary characters Tom Sawyer and Huckle Berry Finn had a knack for inventing real things too. The American writer used to hold several patents, though they were not revolutionary concepts by any means. In 1871, he acquired a patent for improvised adjustable and detachable straps for garments. The next year, he invented a self-pasting scrapbook, dissatisfied with the prevailing scrapbooks. He has also invented a few game kits. 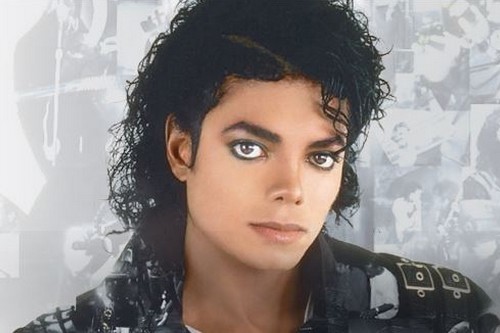 The fans were amazed when the king of pop music and his friends performed the 45 degree lean in the music video of ‘Smooth Criminal’ in 1987 and repeated the feat on stage many times. The act of defying the laws of gravity was thanks to the innovator hidden behind the persona of the singer-dancer. Jackson and his two collaborators wore specially designed shoes that hitched to the holes on stage to pull off the trick. They were granted the U.S. Patent 5,255,452 for ‘method and means for creating anti-gravity illusion.’ 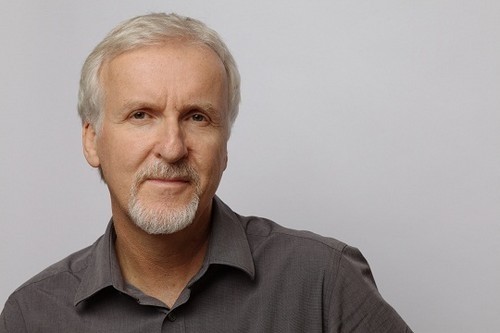 The director of blockbusters like Avatar and Titanic is also an inventor and adventurer. The first person to travel into the deepest part of Ocean, James Cameron is also known for creating equipment needed to shoot his films if they don’t exist. He holds a number of patents. The most famous among them is the ‘apparatus for propelling a user in an underwater environment’. An underwater propulsion system with facility to move camera, it was designed by Cameron and his brother Michael together, for the 1989 film The Abyss. They acquired U.S. Patent No. 4996938 for the device in 1991