VirginiaWei0621
posted on 4 years ago
402
views
World Lists
The lottery is a common game with numbers. Based on lucky guesses and winning odds, lotto games are a source of dreams and hopes all around the world. Any time one jackpots reaches a certain height, people rush in to buy lotto tickets online or offline, making plans of what they with do with the potentially won money. When trying to make up a top 10 of the best lotteries in the entire world, the first difficulty comes with choosing the criteria. Should it be about the prizes? Should it be about the winning odds? Well, we decided to go with the first option and here are the top 10 lottery games distributing huge prizes on a regular basis: 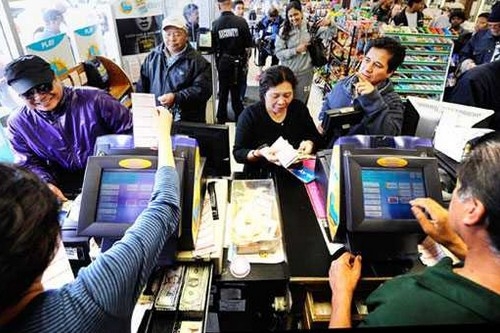 Obviously, the American lotteries will come right on top as their prizes are huge, especially when talking about the Mega Millions and Powerball - the US lotto two giants. Mega Millions' name should sound familiar even if you are not a lotto fan as this game has just distributed the 2nd largest prizes in the lottery's history – $648 million, won on two tickets. Moreover, the world record is written under the same name and it stands at an amazing $656 million height, being won on three tickets in March 2012. 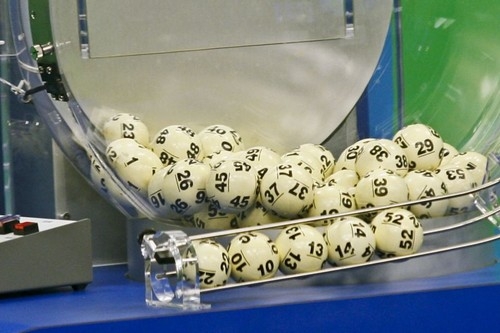 What makes the second largest American lottery so special? Its strength? It's dynamism? Its prizes? The answer is all of them. When US Powerball changed the rules of the game back in January 2012, this game got even better than it used to be: its initial jackpot was doubled, the guess range got smaller, and the Power Play became a fixed multiplier able to double the Powerball's 2nd prize to $2 million. After a crazy year 2013, when Powerball has been making the headlines with regular 9 digit prizes on display and a record-breaking $590.5 million jackpot prize in May, this American's lottery's officials promise some more changes in January 2014. 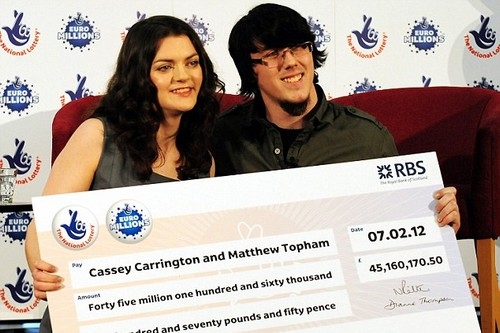 An undisputed leader of all European lotto games, EuroMillions is a multinational game that reunites lottery organizations from different countries (Austria, Belgium, France, Ireland, Luxembourg, Portugal, Spain, Switzerland, and U.K.). EuroMillions offers top prizes that can go as high as €190 million - the record the European champ has reached so far. Occasionally, the multinational lotto game organizes special draws called EuroMillions Superdraw, when the jackpot jumps to €100 million irrespective of its amount for the previous draw. 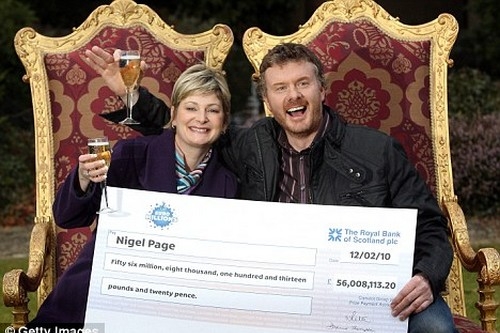 Based on the classical EuroMillions lottery game, the UK version adds even more excitement as its draws also include a raffle. The EuroMillions UK tickets contain a code that has to match the one of the respective draw in order to be a winner. Each winning code brings £1 million to the owner of the ticket it is printed on. EuroMillions UK special draws mean extracting a number of such codes, usually 100, thus making 100 millionaires in one single night. 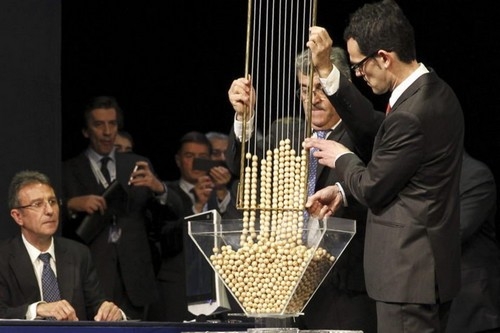 A lottery draw that happens once a year, Loteria de Navidad is actually a raffle. The best thing about this game is that it offers a total fund prize of €2.24 billion. Maybe this could explain its popularity! Indeed, this Spanish lottery game is so popular that it was integrated in the country's Christmas traditions so deeply that it is a custom to buy Loteria de Navidad tickets as Christmas present.