10 Most Famous Samurai Warriors in History

VirginiaWei0621
posted on 4 years ago
466
views
History Lists
Anyone who has heard of Japan must have heard about Samurai as well. The Samurai were the group of warriors belonging to various elite classes, who were famous for their ferocity and loyalty. They have an indelible place in the history of Japan, having shaped up the civilization. The Samurai are the symbols of Japanese culture, and their code of honour is ingrained into it. There have been a myriad of warriors who wrote history with their courage and nobility. Here is the list of 10 most famous Samurai warriors. 10 Most Famous Samurai Warriors 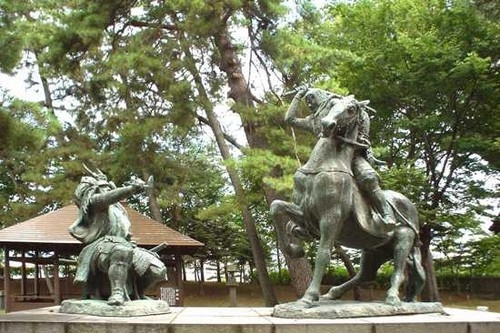 Often called as the Tiger of Kai, Takeda Shingen was a fearsome warrior as well as a poet. He fought in numerous battles. In the fourth battle of Kawanakajima, he met his rival Uesugi Kenshin in a one-on-one fight as well. He was one of the very few warriors who tasted any success against Oda Nobunaga and had power to stop him. However, Shingen died in mysterious circumstances in 1573, after which Nobunaga consolidated power. 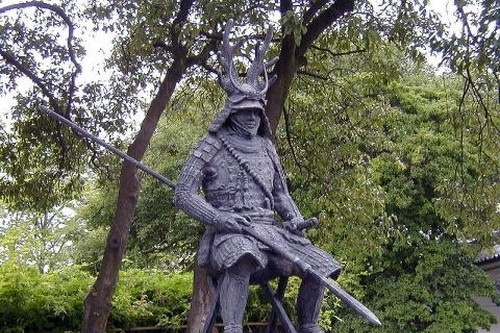 Often known as ‘The Warrior who surpassed Death,’ Honda Tadakatsu was one of the fiercest warriors Japan has produced. One of the Four Heavenly Kings of Tokugawa, he took part in more than a hundred battles, to be never defeated in any of them. His major weapon was a spear known as Dragonfly cutter, which inspired fear in every opponent. Tadakatsu fought in the decisive Battle of Sekigahara which led to a new era in Japanese history. 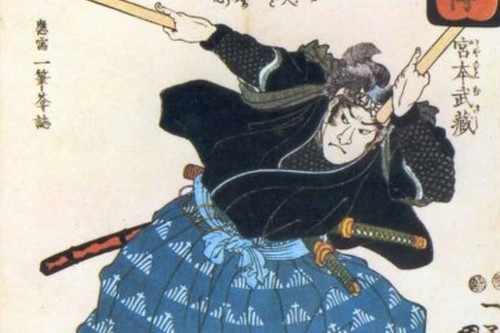 Perhaps the most celebrated samurai warrior over the years, Miyamoto Musashi was one of the greatest swordsmen Japan had ever had. His first duel was in the age of 13. He fought in the battle between the Toyotomi clan against the Tokugawa clan, on the side of former, ending up defeated. He later travelled along Japan, winning numerous duels against powerful opponents. Musashi’s most famous duel was in 1612, in which he fought against master swordsman Sasaki Kojiro and killed him. In later years, he spent more time for writing, and authored The Book of Five Rings, which details various sword-fighting techniques. 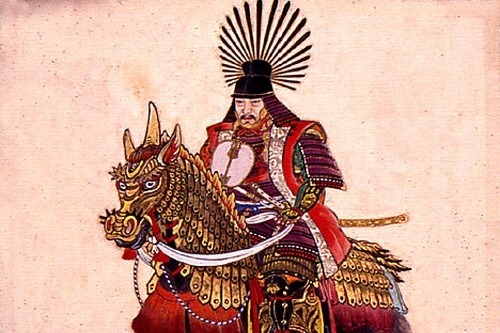 The successor of Oda Nobunaga, Toyotomi was a powerful ruler and warrior. Born in a peasant family, he slowly ascended to power with his skills off and on the battle field. He ruled over a major part of Japan from 1585 until his death in 1598, although he never attained the title of Shogun. Hideyoshi constructed the massive Osaka Castle, and waged battles to conquer Korea and China, albeit unsuccessfully. Soon after his death, his clan was obliterated. 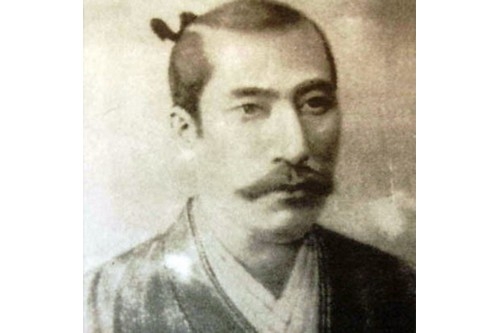 One of the most recognisable warrior in Japanese history, Oda Nobunaga was a charismatic leader as well. In 1560, he killed Yoshimoto Imagawa who attempted to take over Kyoto and set the foundation of the unification of Japan. He made use of firearms in battles, a novel idea at the time. His death was from an act of betrayal by one of his own generals, Akechi Mitsuhide, who set fire to the temple he was resting at. However, Nobunaga committed suicide, a more honourable way to die.