10 Most Famous Samurai Warriors in History

VirginiaWei0621
posted on 4 years ago
904
views
History Lists
Anyone who has heard of Japan must have heard about Samurai as well. The Samurai were the group of warriors belonging to various elite classes, who were famous for their ferocity and loyalty. They have an indelible place in the history of Japan, having shaped up the civilization. The Samurai are the symbols of Japanese culture, and their code of honour is ingrained into it. There have been a myriad of warriors who wrote history with their courage and nobility. Here is the list of 10 most famous Samurai warriors. 10 Most Famous Samurai Warriors 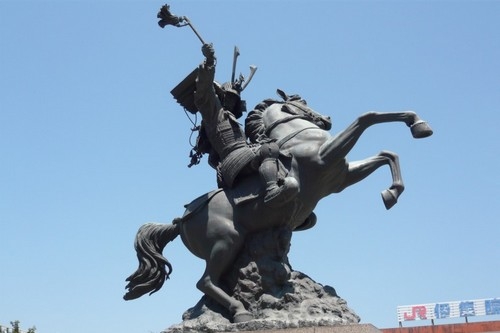 One of the most famous warlords from the Sengoku period, Shimazu Yoshihisa hailed from the Satsuma Province. He was married to his aunt for a brief time. He launched a campaign to unify Kyushu, and tasted many victories. His clan ruled a major part of Kyushu for many years, but was eventually defeated by Toyotomi Hideyoshi. After the defeat, Yoshihisa is believed to have retired and become a Buddhist monk. He died a peaceful death. 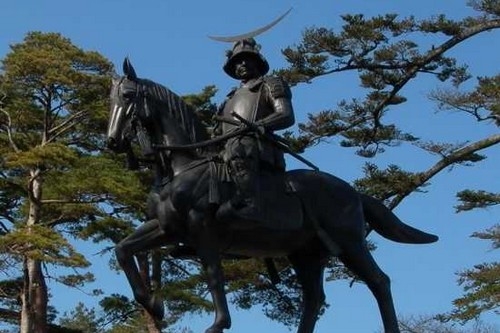 Known for his affinity for violence and lack of mercy, Date Masamune was one of the most feared warriors of his era. Having lost the sight in his right eye in childhood due to smallpox, he had to make extra effort to be recognised as a fighter. After a series of defeats in early days, he slowly built his reputation and became one of the most efficient warriors of the time. When his father was kidnapped by the enemies of his clan, Masamune retaliated with slaughtering all of them, killing his father during the mission. He later served Toyotomi Hideyoshi and Tokugawa Ieyasu, as the head of Date clan. 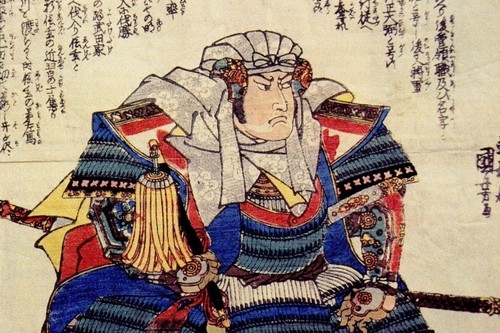 Known as the Dragon of Echigo, Kenshin was a fierce warrior and the leader of Nagao clan. He was famous for his rivalry with Takeda Shingen. The two fought each other for many years, engaging in one-on-one combats several times. He was also one of the warlords who resisted the campaigns of Oda Nobunaga. He was a reputed administrator as well. There are various stories surrounding the cause of his death. 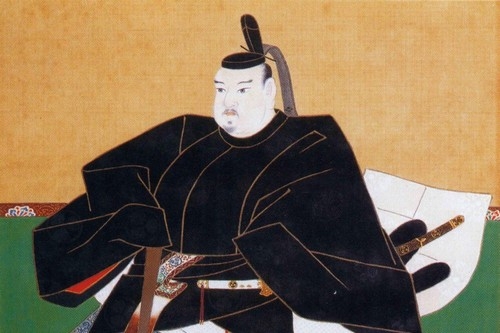 Initially an ally of Oda Nobunaga and his successor Toyotomi Hideyoshi, Tokugawa Ieyasu was more agile with his brain than his sword. After the death of Hideyoshi, he gathered the enemies of Toyotomi clan and fought against it to take over the rule. He defeated the Toyotomis in the Battle of Sekigahara in 1600, and became the first Tokugawan Shogun in 1603. The Tokugawa shogunate ushered a new era of peace in Japan, and ruled till 1868. 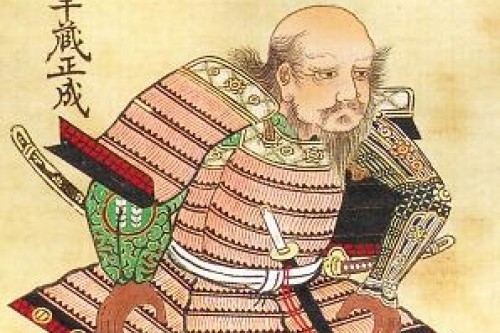 The leader of Iga clan, Hattori Hanzo was one of the rare samurai who were also ninja warriors. He was a loyal servant to Tokugawa Ieyasu, who saved his master a few times from certain death. His primary weapon was a spear. In his older years, Hanzo became a Buddhist monk. He is one of the most famous warriors in Japanese pop culture, and inspired many a fictional warrior.