VirginiaWei0621
posted on 4 years ago — updated on 4 years ago
352
views
World Lists
Here are top 10 Most Controversial Tourist Attractions in The World. Some of these are most dangerous People have always been interested in the horrid, bloody and violent aspects of life. There's even a term thanatourism to describe a trend in traveling to sites associated with death and suffering.

Have a look at these Controversial Tourist Attractions around the world. 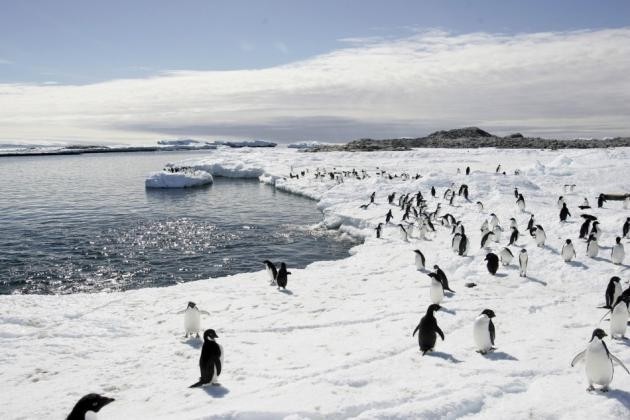 This relatively lawless, predominantly uninhabited mass of rock, ice and penguins is truly the last frontier. It’s a place to be inspired, humbled and dumfounded, and is the ultimate destination for one-upping your globetrotting friends. But is it ethical to visit? Once inaccessible — save for a few intrepid scientist and explorers — Antarctica is now open to the everyday tourist for a small window of time each summer in the Southern Hemisphere, and it’s easier to get to than you may think. The remotest continent attracted about 35,000 people this season. That's down from a high of 46,000 in 2007, but it's the highest number in years, and there are concerns that visitors could be bringing diseases or seeds that may disrupt the fragile Antarctic ecosystem. All prospective tourists are encouraged to book with the International Association of Antarctica Tour Operators, whose members promote safe and environmentally responsible private-sector travel to the Antarctic. 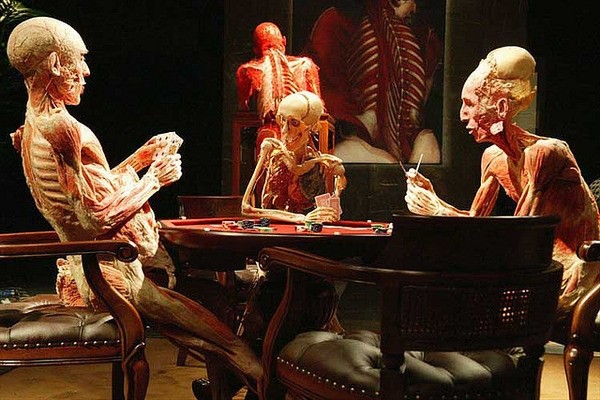 Plastination is a technique used in anatomy to preserve a body for study purposes, but it turns out that it can also be a good source of revenue. Dr Gunther von Hagen’s museum has stirred as much controversy as it has received applause. What you can see here among other things are techniques of dissection presented interactively and real human bodies “involved” in all sorts of activities.While nobody is denying the huge contribution Plastinarium makes to the training of medical students, was it really necessary to seat the exhibits at the poker table or on a bike? And why would anyone other than a doctor or a young adept of medicine want to see all this from up close? The truth is however that since the opening in 2006, Plastinarium has received over a 100 thousand visits. 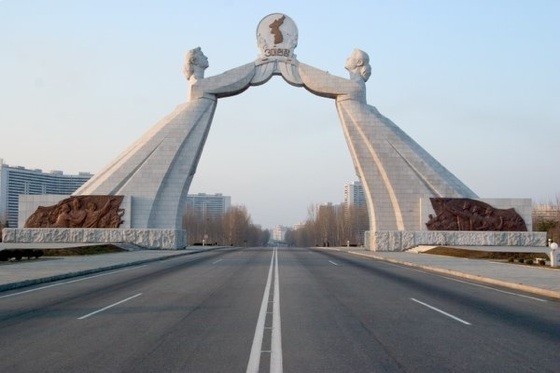 Landscape wise, North Korea could be the world’s prominent tourist magnet. Dramatic mountain scenery, pristine lagoons, waterfalls and amazing Buddhist temples are enough to tempt a visitor. But, it may be one of the least visited countries in the world. There seems to be a moral dilemma whether to sponsor a state that’s infamous for its nuclear weapons program and inhumane practices. Even if you decide to go to look for the truth, at all times you will be accompanied by a government-appointed guide. In the end, all you get is false historical accounts and laudatory speeches instead of a real experience. Then why go at all? 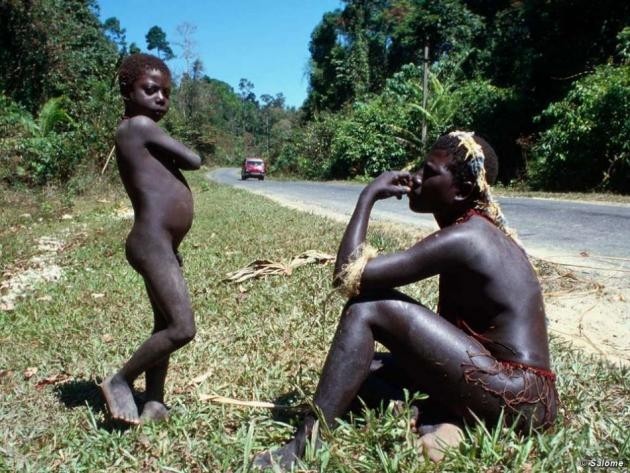 The Jarawa are one of the adivasi indigenous peoples of the Andaman Islands in India. First exposed by tribal rights group Survival International in 2010 and brought to light by an unsettling video uploaded by the Observer last January. That showed women forced to dance by an off-camera policeman. With a view to protecting the Jarawa tribes, the Supreme Court on Monday banned all kinds of commercial and tourism activities within a five-kilometre radius around the Jarawa Tribal Reserve in Andaman and Nicobar Islands. But reports surface periodically claiming that the human safaris are, in fact, still going on.

Vang Vieng is a tourism-oriented town in Laos. The town lies on the Nam Song river. The most notable feature of the area is the karst hill landscape surrounding the town. Vang Vieng, deep in the jungle of Laos. is a backpacker paradise where there are no rules. Last year at least 27 travellers died there. and countless more were injured. Laos has the reputation of being one of the most dangerous places for tourists in all of Asia. Drugs, death and drowning. These are the words most often associated with Vang Vieng.