VirginiaWei0621
posted on 4 years ago — updated on 4 years ago
827
views
World Lists
Here are top 10 Most Controversial Tourist Attractions in The World. Some of these are most dangerous People have always been interested in the horrid, bloody and violent aspects of life. There's even a term thanatourism to describe a trend in traveling to sites associated with death and suffering.

Have a look at these Controversial Tourist Attractions around the world.

In the weeks after Hurricane Katrina walloped New Orleans, residents of the Lower Ninth Ward began to notice a new crop of people wandering through their debris-strewn streets. They weren’t relief workers or returning residents. They weren’t even journalists. These strangers coming in by the bus-full, it turns out, were paying tourists exploring the neighborhood on a so-called Katrina tour. The City Council quickly approved an ordinance in 2006 banning the tour groups from crossing the Industrial Canal and entering the besieged neighborhood, but that ordinance went largely unenforced until last year when City Councilman Ernest F. Charbonnet spoke out in support of residents. “They’re tired of being gawked at like they’re sideshow animals in a zoo,” he told IBTimes last October. “It has a humiliating aspect.” Charbonnet and the tour operators have since come to an understanding, but the tours remain a touchy subject for area residents. 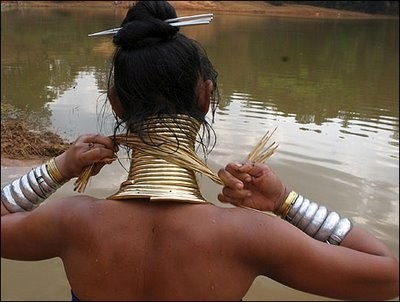 Thailand has an estimated 1.2 million hill tribesmen, but rights groups like Plan International say of those, some 500,000 are not considered Thai citizens, excluding them from owning land, voting or accepting state-funded health care. One such group, the Padaung Karen (inaccurately referred to as the “longneck” women), live in an artificial hill tribe village near Chiang Rai set up purely for the purpose of tourism. The women are fitted with brass rings that deform their chests and shoulders to give off the illusion of an abnormally long neck. Some say tourism provides them with a way of preserving their culture, while others claim the industry exploits these stateless women in exchange for tourism dollars (most of which go to the Thai tour operators). Whether or not these women have the freedom to leave there situation is yet another matter altogether. 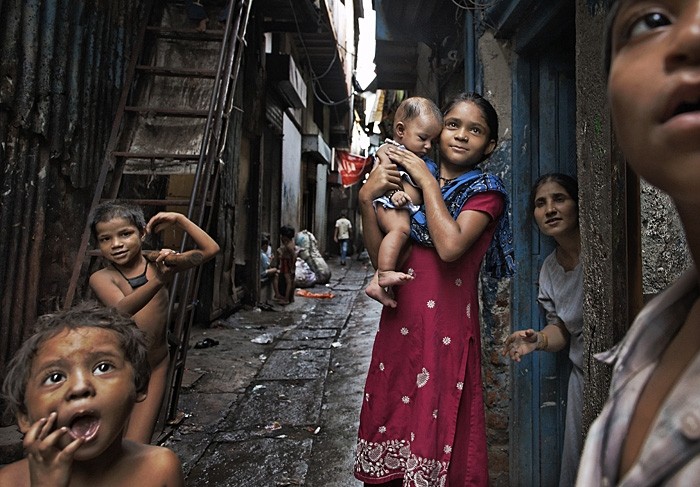 Asia’s largest slum, Dharavi, lies on prime property right in the middle of India’s financial capital, Mumbai. It is home to more than a million people. Many are second-generation residents, whose parents moved in years ago. The idea to take the tour of Asia’s largest slum may be quite hard to justify, but one thing is certain – it is a sobering visit. Oppressive odor, heart-breaking conditions and poverty that goes beyond imagination are a depressing reality for about 1 million people. Now that it’s been popularized by the Oscar-winning Slumdog Millionaire, Dharavi draws countless visitors willing to “get the real taste of distress”. On the one hand, the revenues from the tours are said to go directly to the community, which is very honorable. On the other, there is something inherently strange about wanting to watch other people’s suffering, isn’t there? 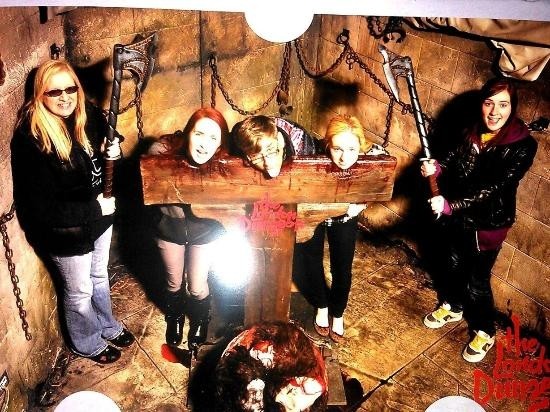 The London Dungeon is a popular London tourist attraction, which recreates various gory and macabre historical events in a gallows humour style aimed at younger audiences. It uses a mixture of live actors, special effects and rides.Laughing at death is one thing, but making fun of somebody’s suffering is quite another. The Dungeons are undoubtedly one of London’s premier attractions, basically created to give an account of macabre medieval history. However, it has evolved into a graphic spectacle of torture and a bloody bunch of rather tasteless exhibits. There is a sense that all those special effects, fun rides, and grim humor do not serve educational purposes but only provide entertainment. And that’s scary. 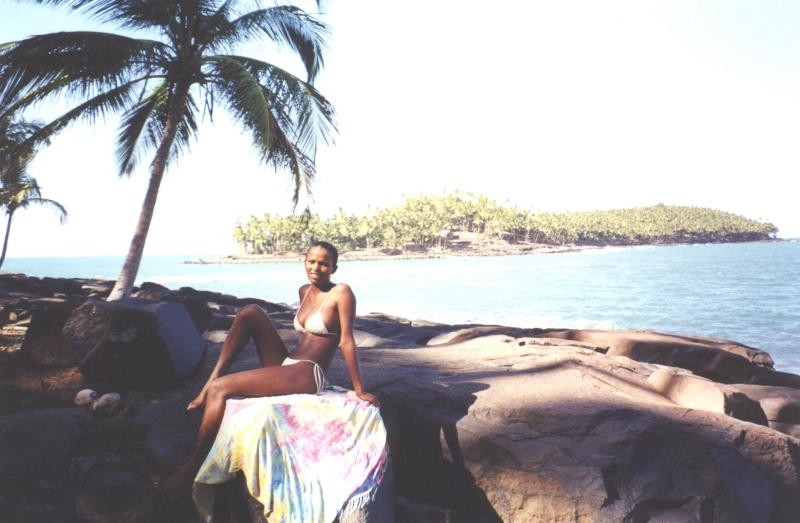 Devil’s Island is the third largest island of the Îles du Salut island group in the Atlantic Ocean. It is located 14 km off the coast of French Guiana in South America just north of the town of Kourou. Known as “the Green Hell” and described as one of the world’s most notorious penal colonies, Devil’s Island ranks high among French Guiana’s tourist attractions. Run-down cells, the prison headquarters and an infant cemetery are all part of the agenda. But is the once disease-plagued island, where thousands of convicts died in horrid conditions.