saadat.hussain.3192
posted on 5 years ago — updated on 4 years ago
1,241
views
Movies Lists
Movies have a great power to influence one's life by the concept it relates to. Many people gets motivated by their favorite movie while some feel like it's a great inspiration to them. Movies comes with the ability to depict what has been written or happened. So, here are the list of 10 Life changing inspirational movies quotes. 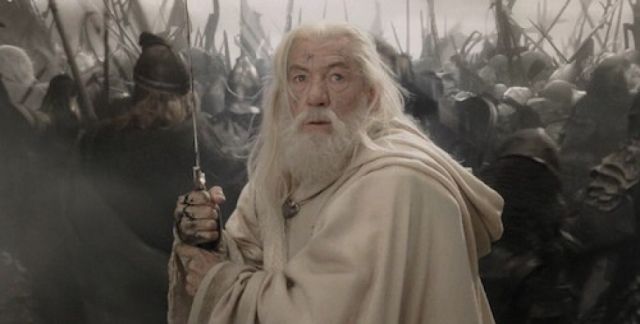 The Sandlot "Kid, there are heroes and there are legends. Heroes get remembered, but legends never die. Follow your heart, kid, and you'll never go wrong." The differentiation of the two words Heroes and Legends are well quoted by 'Babe Ruth' character in the movie The Sandlot to motivate a basket ball playing kid who was in trouble. 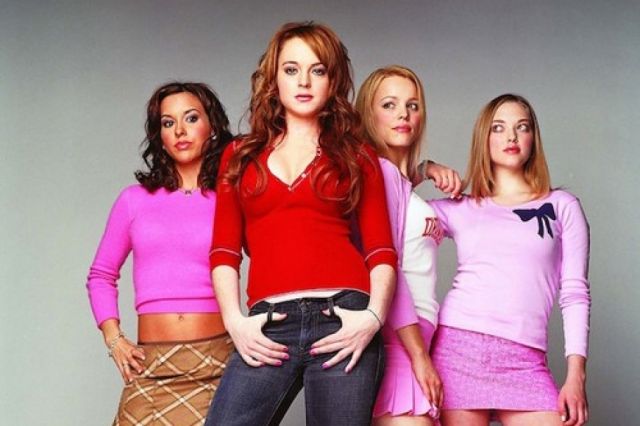 Mean Girls "Calling someone fat doesn't make you any skinnier. Calling someone stupid doesn't make you any smarter. All you can do in life is try and solve the problem in front of you." This quote is especially for those who criticize others. The main intention of this quote said by the character 'Cady Heron' in the movie Mean Girls was to better help and solve than just criticizing. 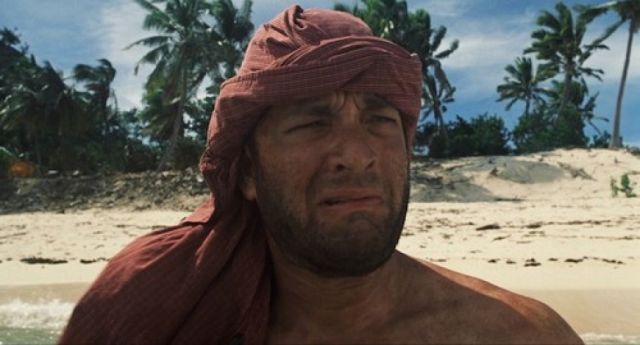 Cast Away "I know what I have to do now. I've got to keep breathing because tomorrow the sun will rise. Who knows what the tide could bring?" Tom Hanks who played the 'Chuck Noland' character in the familiar movie Cast Away tells himself about never lose hope when he was in trouble. 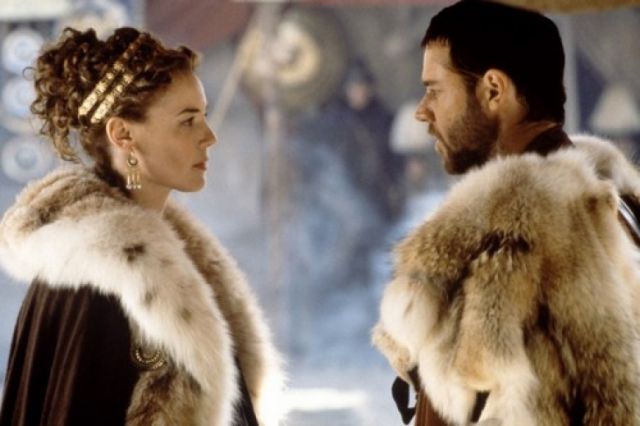 Gladiator "What we do in life echoes in eternity." What good deeds you do in the real life will repeat to you in the after math of life is the main meaning of this quote said by 'Maximus' in the Movie Gladiator .