mo.sunny.37
posted on 4 years ago — updated on 1 year ago
1,294
views
Funny Lists
We should not always assume that every human development has an adaptive explanation. Because of the complexity of evolution, the human body still sustains a few reminisce of our ancient lives. Here are some useless human body parts that serve very little or no purpose in our survival. 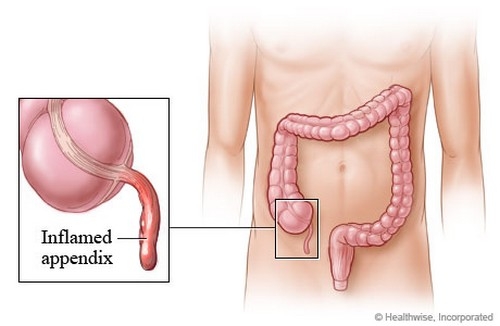 When primitive humans were largely food gatherers vegetarians, the appendix helped in the digestion of food. Located in a pouch like structure between large and the small intestine, the appendix basically assisted the latter in digesting cellulose and possibly also produced white blood cells. Though lying dormant, the appendix can causes a host of problems like it can get infected causing appendicitis - an inflammation of the appendix. It causes abdominal pain, decreased appetite, nausea etc but most of the time people don't have the symptoms. 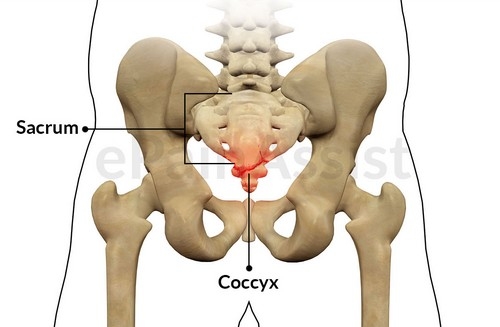 Otherwise called the tailbone, it’s believed to the remnant of our pre-historic ancestor’s body part. Also found in Apes, the Coccyx is the final hanging segment of our vertebral column. It is comprised of three to five rudimentary vertebrae. So why exactly did we need a tail in ancient time? Scientist believe that the tail helped in communicating and balancing our structure but since we humans learned to walk upright, the tail slowly ceased to exist leaving only a speck of reminder hanging useless. But despite the removal of the tailbone is quiet a task since it’s attached to a number of intricate ligaments, muscles and tendons. 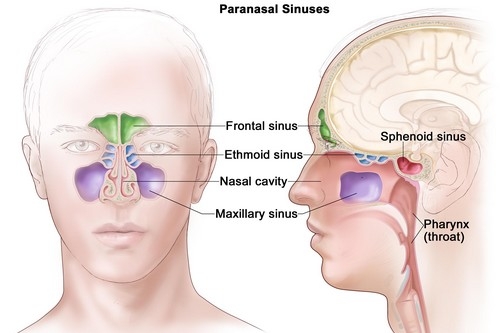 Human sinuses are basically air-filled spaces found surrounding the nasal cavity in our face. What is the purpose of their existence now is subjected to much debate but when infected our sinuses causes much pain. Previously the paranasal sinuses were responsible for our heightened sense of smell that allowed our ancestors to hunt on daily basis and survive. However some believe paranasal sinuses serves a few possible functions like increase resonance of our voice, regulate pressure, lighten the weight in the front of our skull etc. Inflammation of the sinuses causes nasal irrigation and can even lead to cancer. 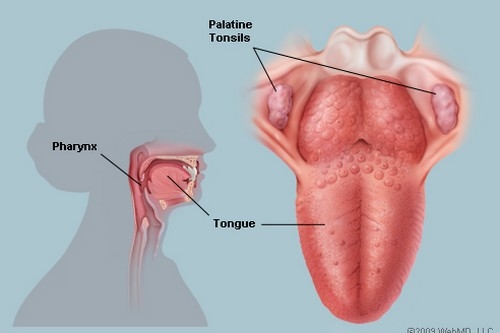 Other than the mass of tissue situated at either side at the back of the human throat, there are a number of other tonsils like the adenoid tonsil, two palatine tonsils, the lingual tonsil and two tubal tonsils. Tonsils help in protecting the throat from inhaling foreign pathogens and against indigestion but most of the time they prove to be more dangerous than beneficial. Tonsils are very much prone to infections that may lead to a host of problems and may require surgical removal sometimes. 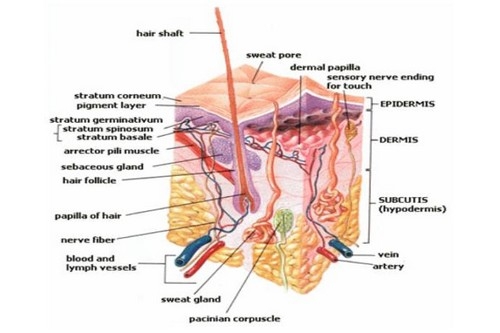 The arrector pili muscle causes the phenomenon we commonly refer to as goose bumps. There are small muscles attached to our hair follicles which when contracts causes the hair to stand up. In most animals the goose bumps are a defence mechanism. When in fear the hair ends rise up to make them look bigger in hopes of deterring predators. The arrector pili muscles cannot be consciously controlled. Some experts have come up with one purpose for the contraction of the muscles and their legitimacy of staying in our body is that the ejected hair helps trap and retain hot air inside our body. But since human body has relatively very less hair to allow thermal insulation, the argument kind of falls flat.