10 Most Fascinating Flower Festivals in the World

marija.stevanovic.3785
posted on 4 years ago
455
views
World Lists
Flower festivals are celebrated almost every year around the globe, showcasing the beauty of nature and incorporating several aspects of entertainment. Celebrating natural beauty and local cultures, these events provide an unforgettable experience to the visitors. Here we present the most fascinating, the 10 best Flower Festivals in the World. 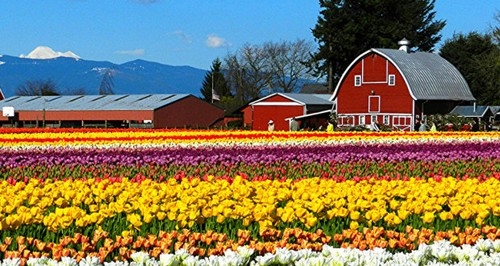 This festival is organized annually in Skagit Valley in Washington through the entire month of April. Inaugurated in 1984, the event essentially involves guided tours to the beautiful tulip gardens scattered across the valley and helps to get a closer look at the agriculture in the region. It is a celebration of spring and the beauty of nature. 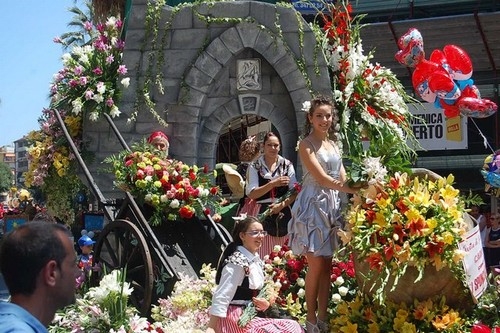 Held once every two years in the Italian town of Ventimiglia, La Battaglia dei Fiori or the Battle of Flowers is an extravagant festival that pleases all senses of the spectators. The two day event features two parades; the introduction parade in the first night which is immersed in music, dance and fireworks and the main float parade next day, which eventually turns into a flower-pelting battle between one and everyone. 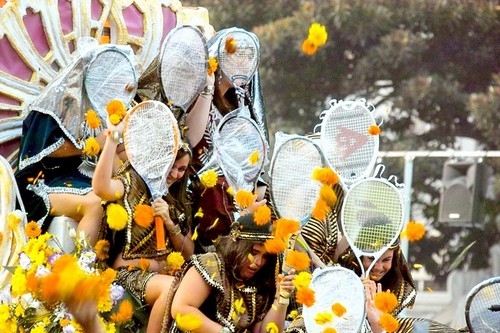 This amazing festival is celebrated to mark the end of July Festival in the Spanish city of Valencia. It takes place on the final Sunday of the month. The prominent feature of the event is the parade along the Paseo de la Alameda, featuring beautiful floats and traditionally dressed young women. The crowds pelt flowers on the parading people and the women defend themselves with tennis rackets, making the event merrier.

7. Festival of the Flowers, Medellin 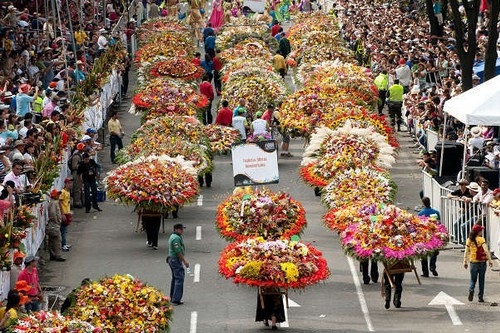 The Feria de Las Flores or Flower Festival, hosted by the city of Medellin, is one of the top flower festivals in the world. It was first conducted in 1957 to celebrate Virgin Mary Day, and has continued regularly. The iconic event of the festival is the Silleteros Parade, during which people carry elaborate flower arrangements on their backs. It marks the end of slavery and a period when slaves used to carry their masters on their backs. Various other events are part of the festival, including the International Pageant of the Flowers, automobiles parade and Orchids exposition. 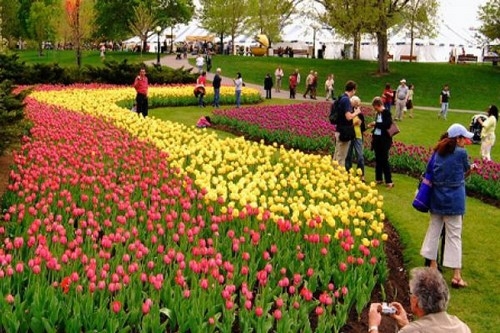 Regarded as the largest tulip festival in the world, the Canadian Tulip Festival is held in May every year in the capital city of Ottawa. It was started in 1953, co-organized by photographer Malak Karsh. Its foundation was laid with the presentation of 100,000 tulip bulbs from Princess Juliana of the Netherlands to Ottawa, in thanks for protecting the exiled Dutch royal family during World War II. Large displays of Tulips are set up in Commissioners Park and along the Rideau Canal during the festival, which also features speeches, music concerts and cuisine exhibitions. The festival attracts more than half a million visitors each year.