maia.fylke
posted on 5 years ago — updated on 1 year ago
1,133
views
Technology Lists
Each of the warring sides invested an incredible amount of money for the design and construction of powerful weapons and we are going to consider some of the most influential. Today, they are not considered as the best or the most destructive, but the military equipment listed below, in varying degrees, affected the course of the Second World War. 10 Most Powerful Machines of World War II 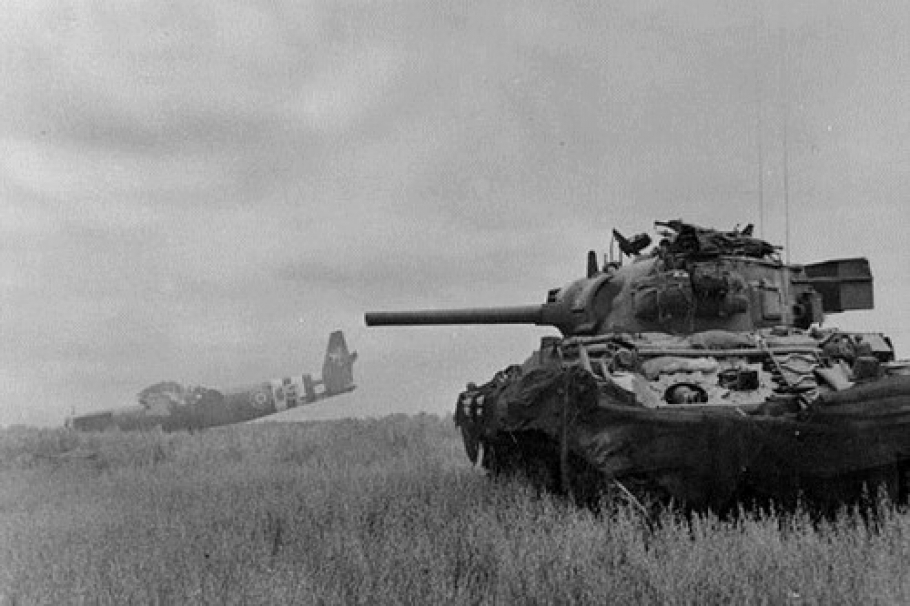 M4 "Sherman" is an American medium tank of World War II. In the period from 1942 to 1945 there were produced 49,234 tanks; it is the third most popular tank in the world after the tanks T-34 and T-54. During World War II, the M4 Sherman was built in a large variety of modifications (one of which Sherman Crab - the strangest tank), also as self-propelled artillery units (SAU) and engineering equipment. It was used by the American army, and large quantities were shipped to allied troops (mainly to Britain and the USSR). 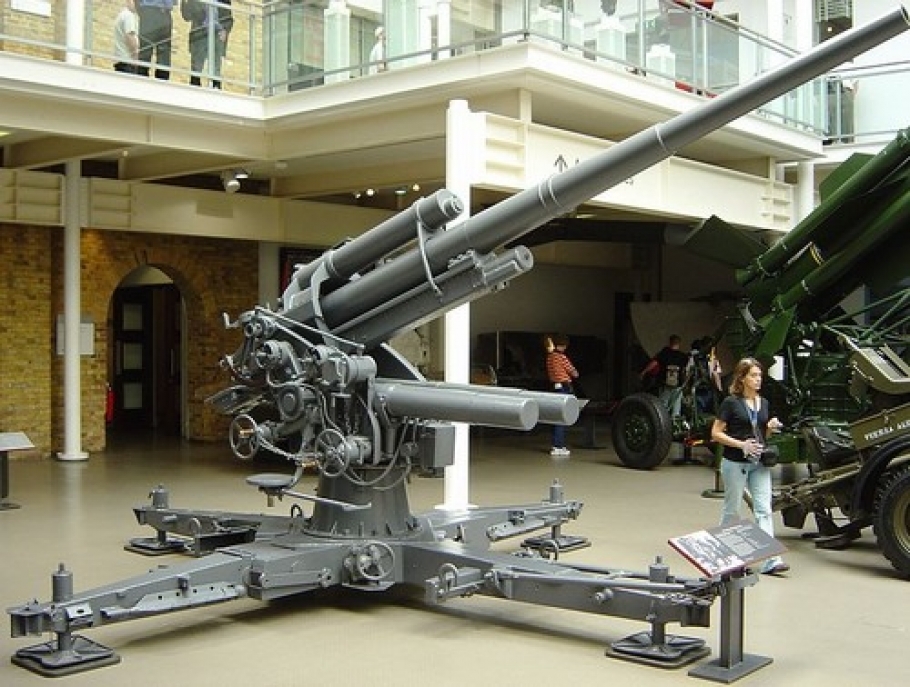 88 mm FlaK 18/36/37/41 which was also known as "Eight-eight" - a German anti-aircraft, anti-tank artillery gun that was widely used by German troops during the Second World War. Designed to destroy both aircraft and tanks it was also often used as artillery. In the period between 1939 and 1945 a total of 17 125 of these guns were built. 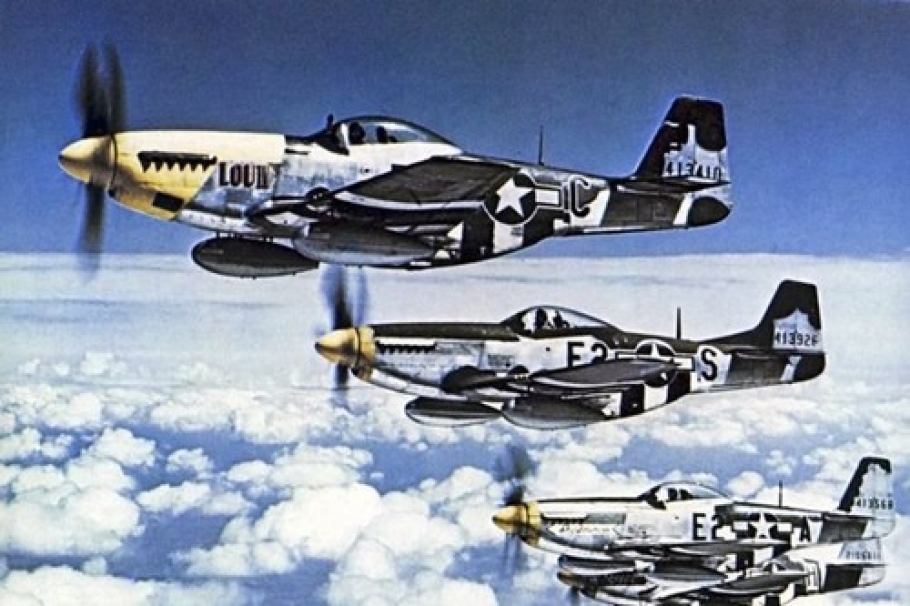 The third place in the list of the most influential military equipment of World War II takes P-51 Mustang - an American single-seat fighter of long-range, developed in the early 1940s. It is considered as the best fighter of the US Air Force during the Second World War. It was primarily used as a reconnaissance aircraft and bomber escort during raids on German territory. 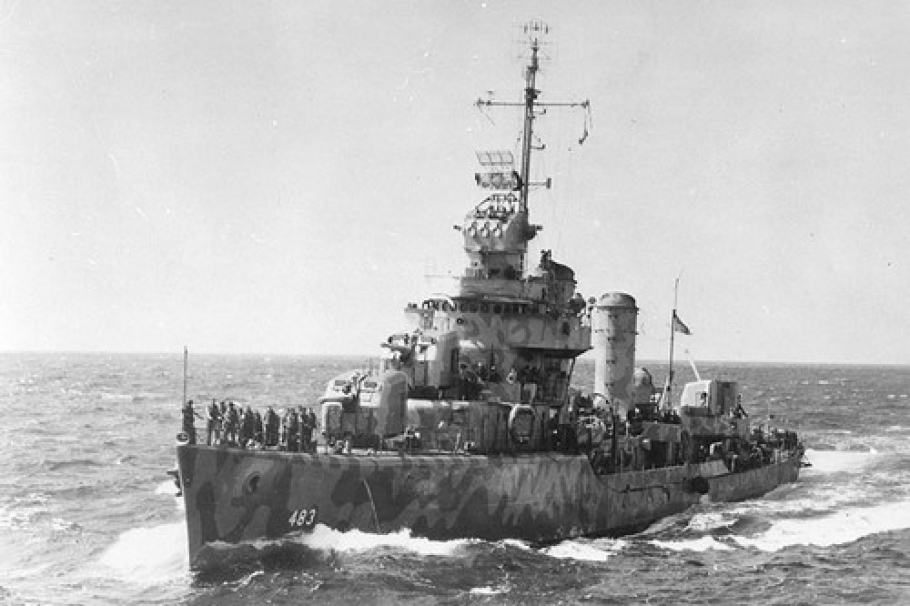 Carriers - type of warships, the main striking force of which is a deck-based aircraft. During World War II Japanese and American aircraft carriers already represented a leading role in the Pacific battles. For example, the famous attack on Pearl Harbor was produced with the help of dive bombers stationed at six Japanese aircraft carriers. 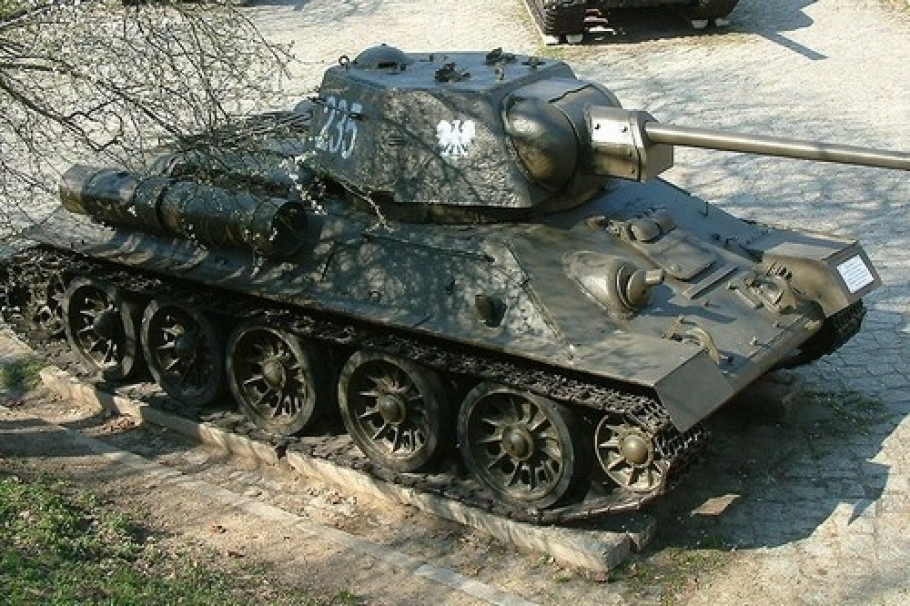 The T-34 was a medium Soviet tank that was produced from 1940 until the first half of 1944 and it was the main tank of the Workers 'and Peasants' Red Army (Red Army), until tanks of modification T-34 replaced by T-85, which are in service in some countries today. The legendary T-34 tank is the most popular medium tank and many military experts and specialists regard it as the best tank produced during the Second World War. It is also considered as one of the most famous symbols of the above mentioned war.