maia.fylke
posted on 5 years ago — updated on 4 years ago
1,069
views
Funny Lists
Believe it or not, the way Internet use evolved in last few years gave a new platform for hoaxers. They are now more planned with more stories and luckily with more exposure. Following are the list of 10 popular internet hoaxes. 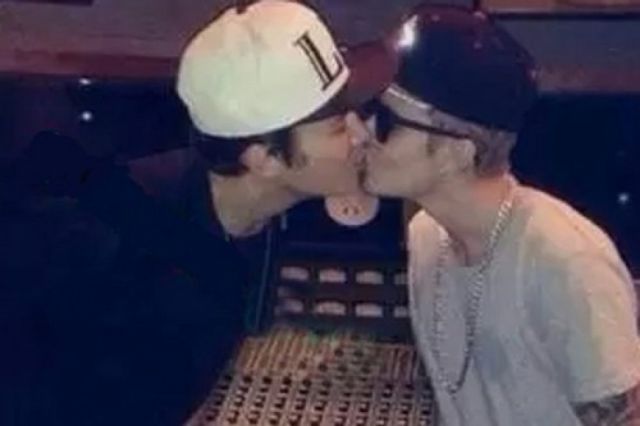 There are many hoaxes circulated about Justin Bieber in past few years. One of the interesting was when the news spread all around that Justin admits to being Bi-Sexual. A website published an article that Justin Beiber admitted of being Bi-Sexual via his Twitter account. They also published an image of Bieber kissing a singer Austin Mahone. When investigated, it is found that the twitter post was fake and the image was digitally manipulated. 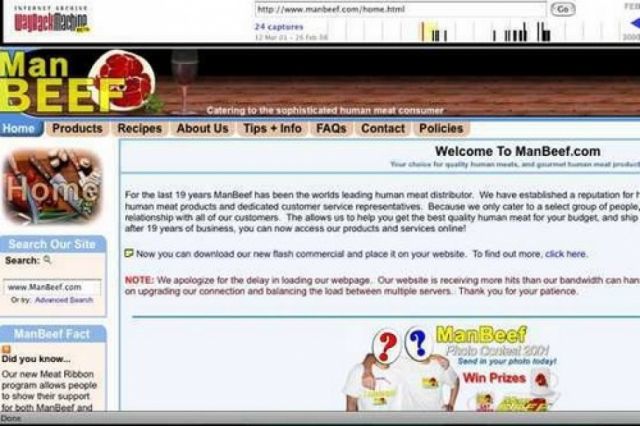 Human meat has always been a subject of controversy. One more added when an email in 2001 circulated on Internet claiming a website manbeef.com sell human meat online. The website had some tips and recipes on preparing meals in support of evidence, but there was no way buying the prepared meal online. To save this hoax from being exposed, website creators claims on the website that they don't allow customers to purchase meat from the site. It is because they prefer to deal with customers on a more personal basis. This hoax was such a big that the U.S. FDI launched an investigation against this. Obviously, they found nothing. Later on, the creators of website declared that the site was indeed a hoax. 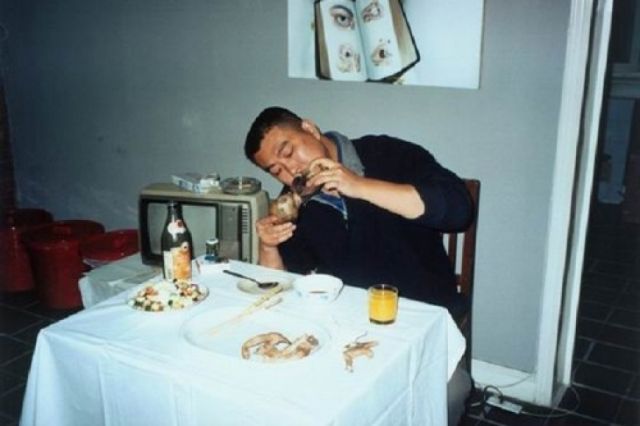 Another similar hoax spread all around in the same year claimed that a restaurant in Asia selling human fetus soup . They bought newborn dead bodies and fetus from hospitals, cook them and sell. The email had some photos in attachment where a man was eating the dish. When investigated, it's been found that the man in the picture was a performance artist Zhu Yu and the picture attached in the email was a trick. It was just a doll's head attached with duck's carcass. 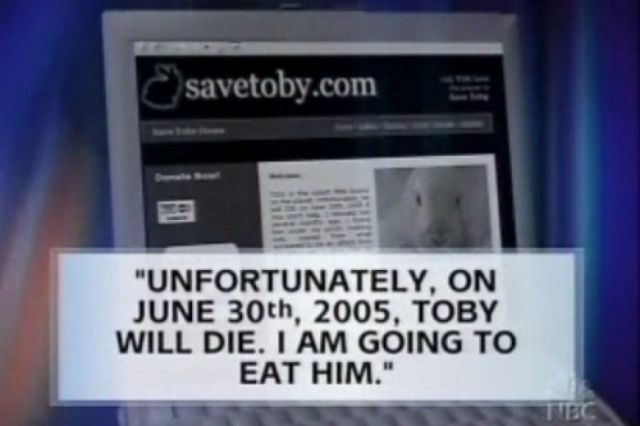 In early 2005, James and Brain started a website savetoby.com where they claimed that they found a wounded rabbit outside of their home. Since, the rabbit needs care, they asked for the donation. They declared that if they wouldn't receive $50,000 as a donation till June end, they will eat that rabbit. Animal right activists tried to shut down the website but failed to do so. Expert says the website was a hoax. Words like funny and humor found in site's search keywords. According to experts, the webmaster aimed to collect only money by triggering the emotional part of visitors. 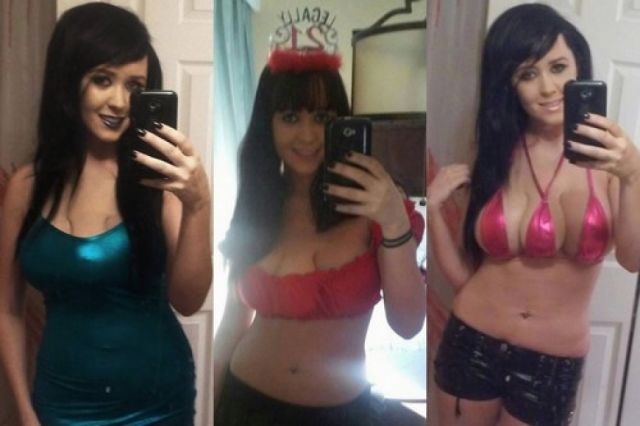 When a woman Jasmine Tridevil from Florida shared her photo on Internet with three boobs, it was obvious for this to being viral. According to Jasmine, she implanted a third breast in the middle of her chest and she paid $20,000 for this to a surgeon. She collected enough popularity on media and Internet for this. When asked she denied to unveil the name of the surgeon and accept that Jasmine Tridevil is not her real name. On investigation, it is found that her website was registered in the name of Alisha Hessler who has resemblance with Ms. Tridevil. Alisha Hessler is well known for the provider of Internet hoaxes and specialist in the message of three breasted women.