Top 10 Unusual Sports in The World

logan
posted on 5 years ago — updated on 4 years ago
1,457
views
World Lists
You have too much watched, played and heard about Football, Tennis, Basketball, Baseball,Rugby and Cricket. These mainstream sports attracts the most. However, there is more to sports than just hitting a ball. There are many unusual sports in the world that you might not have heard about or discovered. Here is our list of top 10 Unusual Sports. You probably don't agree, but we choose this list with many unusual sports. Hope you will like it. How many of you have heard or played such kind of sports? Have a read and tell us in comments. The Top 10 Unusual Sports. 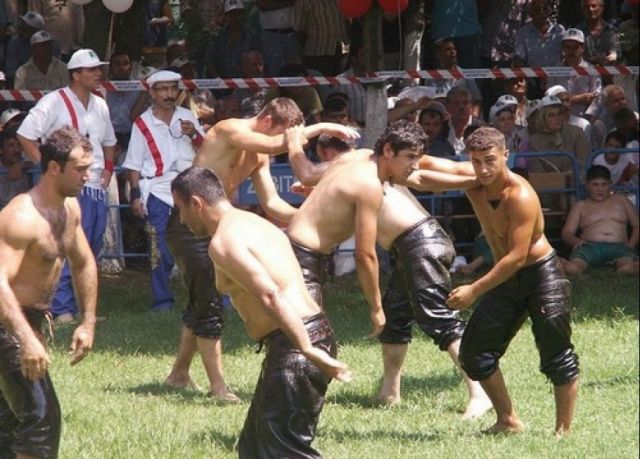 Oil wrestling is held around the world, though one of the oldest competitions is in Kirkpinar, Edirne Turkey, held in June each year. The wrestling is part of a festival, dating back to 1357 celebrating an Ottoman victory. The contest, known as pehlivan covered in olive oil trying to wrestle the other to the ground - maybe not everyone's idea of fun. Oil wrestling festivals also take place in northern Greece in the Eastern Macedonia and West Thrace. In recent years, this style of wrestling has also become popular in other countries, particularly the Netherlands and Japan. 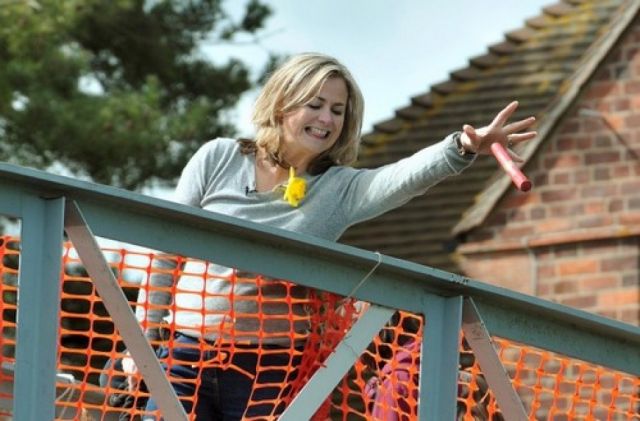 Poohsticks is a sport first mentioned in The House at Pooh Corner, a Winnie-the-Pooh book by A. A. Milne. It is a simple sport which may be played on any bridge over running water. Each player drops a stick on the upstream side of a bridge and the one whose stick first appears on the downstream side is the winner. The annual World Poohsticks Championships have been held at Day's Lock on the River Thames in the UK, since 1984. 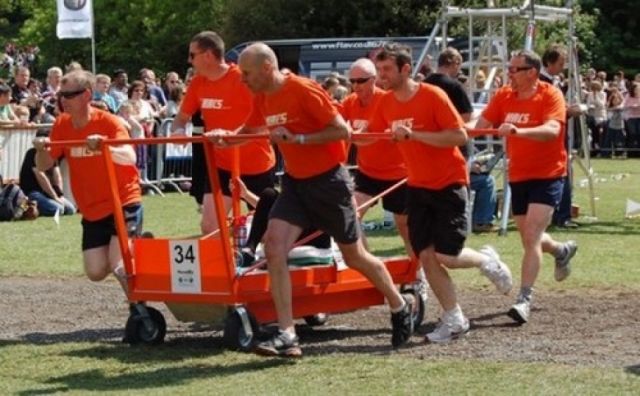 The sport of Bed Racing has been embraced by the people of the North Yorkshire Town of Knaresborough. The first race in 1965 was only open to Army, Navy and American Marines, but now the competition is open to anyone.The competitors race in teams of five, plus one on the bed. Each team must provide their own bed, decorated in the theme for the year. The bed runs on four wheels, but also need to be able to float. The 3km run race begins and ends at Conyngham Hall. About halfway through the run, the teams face the one-in-five gradient climb to Castle Top before it's back down the hill and toward the final challenge - crossing a river. 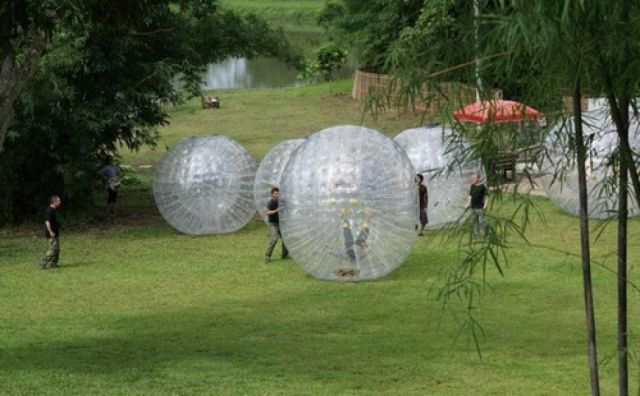 Zorbing is the recreation or sport of rolling downhill inside an orb, generally made of transparent plastic. Zorbing is generally performed on a gentle slope, but can also be done on a level surface, permitting more rider control. Though much of the publicity about this activity describe it as an extreme sport. I am not sure. It is quite extreme, but there is no competition about it, unless you compete with your friend about whether you will do it or not. 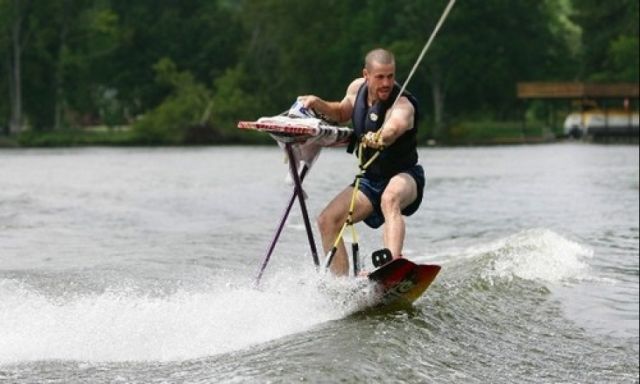 Extreme Ironing is an extreme sport and a performance art. People who play this unusual sport go to a remote location and iron clothes! They call themselves 'ironists', and get a thrill from taking their ironing board, unplugged iron and some of their wrinkly clothes to some extreme places and photograph themselves doing it. Such places that they have reached include extreme altitude, underwater, hanging from cliffs, and on top of vehicles. According to the official website, extreme ironing is "the latest danger sport that combines the thrills of an extreme outdoor activity with the satisfaction of a well-pressed shirt."