logan
posted on 4 years ago
775
views
Beauty Lists
Modern architecture is traversing many unconventional ways. The use of glass in as a dominating material is one of the features that developed recently. Quite a few glass buildings have taken birth over the years, displaying breathtaking beauty and outstanding innovation. Here is a list of Top 10 amazing glass buildings in the world. World's 10 Most Amazing Glass Buildings.

10. The Botanical Garden of Curitiba 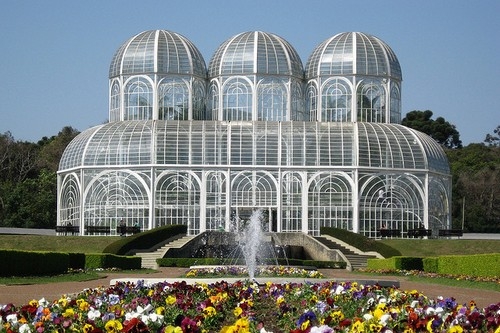 Inspired by the mid-19th century Crystal Palace of London, the Botanical Garden was opened in 1991. Located in the center of Curitiba, it is one of the major tourist attractions in the city. The greenhouse forms the seminal part of the garden, where various species of plants are grown. An art nouveau building spanning over 450 square meters in area, the greenhouse is an elegant construction made of glass and metal, surrounded by waterfalls and fountains. 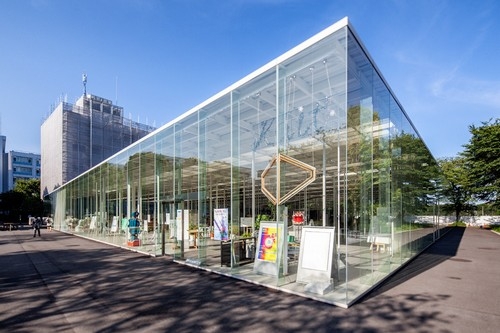 Located on the campus of Kanagawa Institute of Technology, this building, if it can be called so, is one of the most transparent constructions out there. It was designed by Junya Ishigami and Associates. The building is essentially a single room about 2000 square meters large. It is composed of only glass panels and white steel columns of varying size and shape. The whole design gives a sense of forest rather than a building. 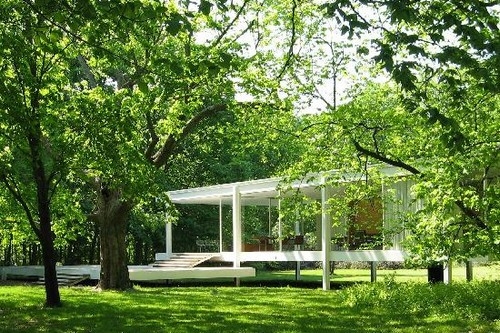 Designed by architect Ludwig Mies van der Rohe, the Farnsworth House is the oldest construction in this list. Located along the Fox River near the city of Plano, the major feature of the building is its transparency which brings the inmates closer to nature. It is a one room building finished in 1951 for Dr. Edith Farnsworth as a rural retreat. It was designated as a National Historic Landmark in 2006 and is a museum now. 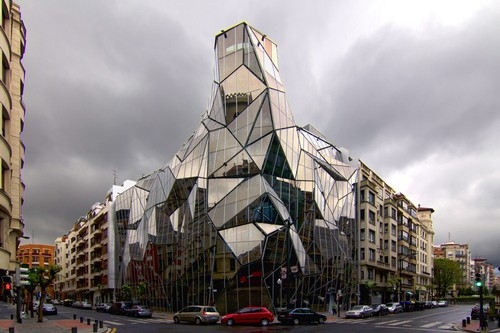 The beauty of this building may prompt you to think it is an art gallery or museum rather than an office building. But the 13-storey headquarters of the Basque Health Department is one of the iconic buildings in Spain. It was designed by Coll-Barreu Arquitectos. Its polyhedral glass facade allows the natural light to enter inside and make the interior luminous and also reflects the sky. It is one of the popular tourist attractions in Bilbao. 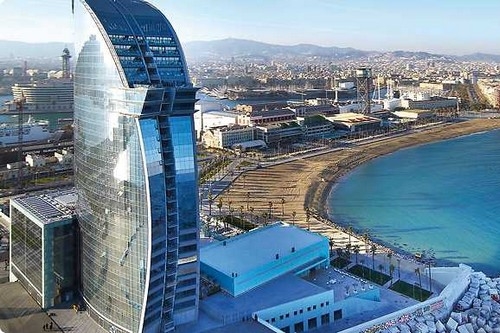 Spanish cities are not just known for their medieval architecture but modern constructions as well. The W Hotel, located on the coastline of Barcelona, is an ideal example of the advancement of modern architecture . Designed by Ricardo Bofill and finished in 2009, this five star hotel is covered by glass which transmits the natural light. The hotel is designed in the model of a sail, which earned it the nickname Hotel Vela (Sail Hotel), and provides the guests a spectacular view of the Mediterranean Sea from behind the glass walls.