9 Places That Aren't Sea World Where You Can Spot Whales

logan
posted on 4 years ago — updated on 1 month ago
385
views
World Lists
Sea World is ending its controversial orca shows (finally), which is fine because it's even more spectacular to catch a glimpse of these fearsome creatures and their cousins in the wild. 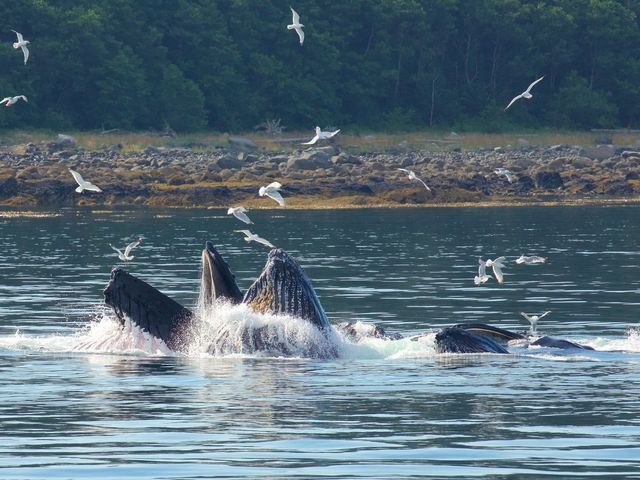 From April to November, around 600 humpback whales live within the Inside Passage. Also, keep an eye out for orcas which feed on seals in the area. More about Juneau 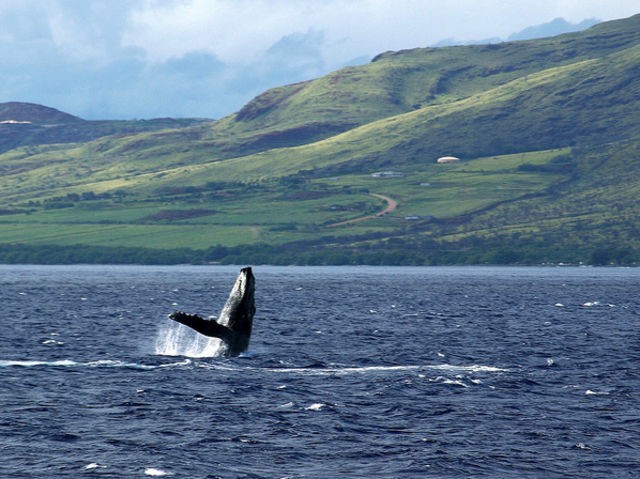 In December, the humpbacks head south for the warmer waters around Maui. 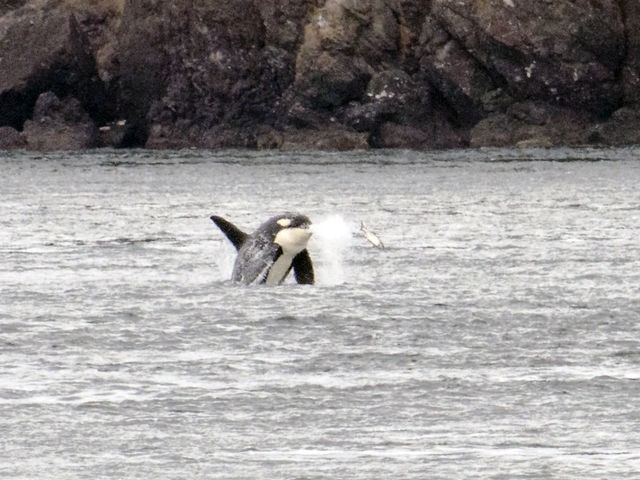 Though the bulk of the sightings happen from May through October, you can see fearsome killer whales in this beautiful archipelago year-round. 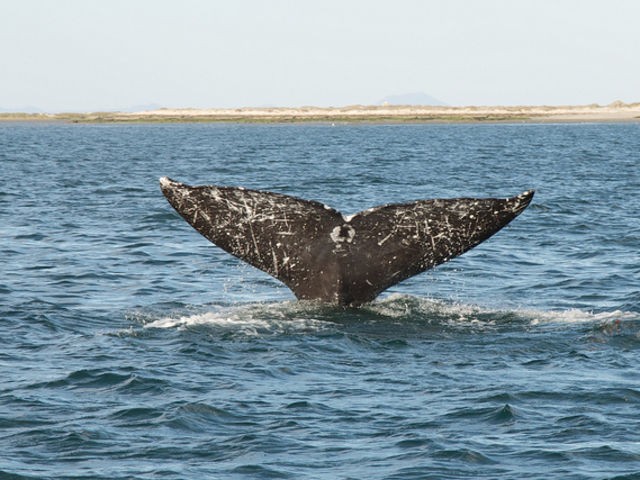 Grey whales migrate back to the warm waters of Baja to calve in the spring. The babies are have been known to approach whale watching boats - watch out for fish breath! 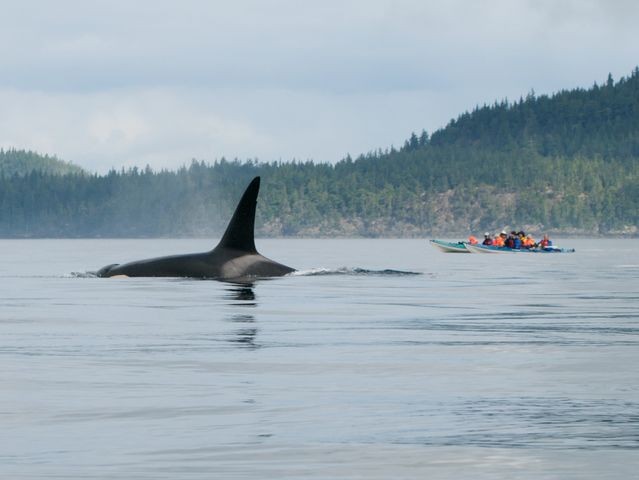 Over 150 Orcas live here during the summer months. 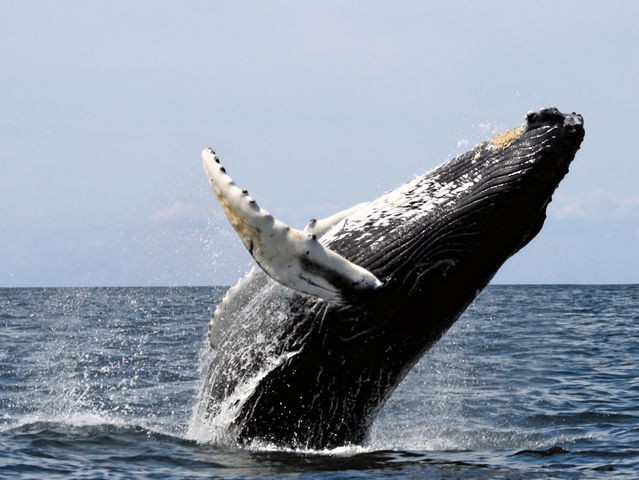 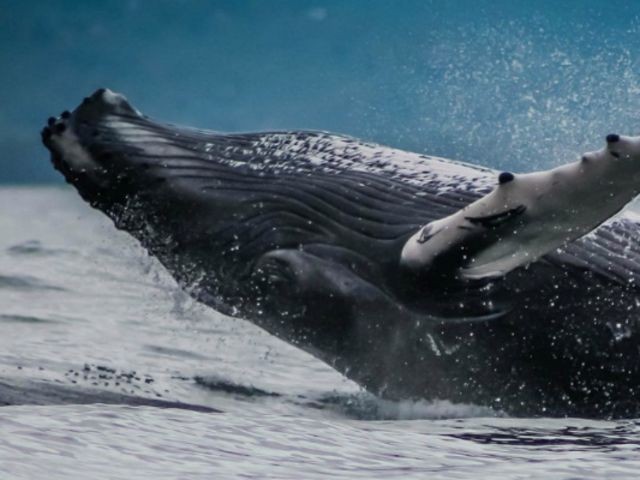 Between January and March each year, the Sanctuary for Humpback Whales attracts thousands of whales, which come to mate and give birth. 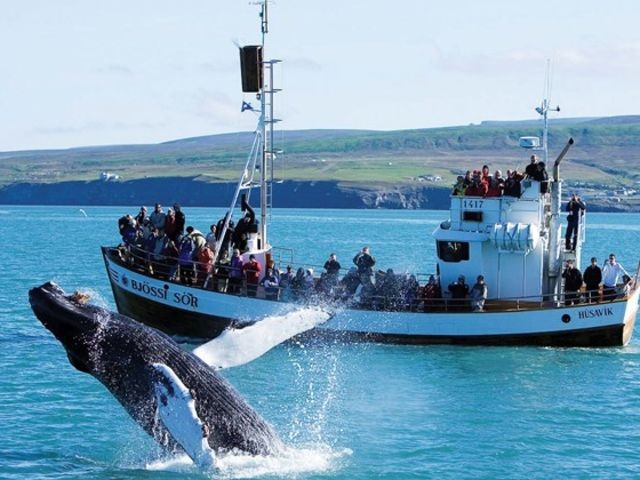 Visit these chilly arctic waters in summer and get an eyeful of marine life, including over 20 species of whale and dolphin. 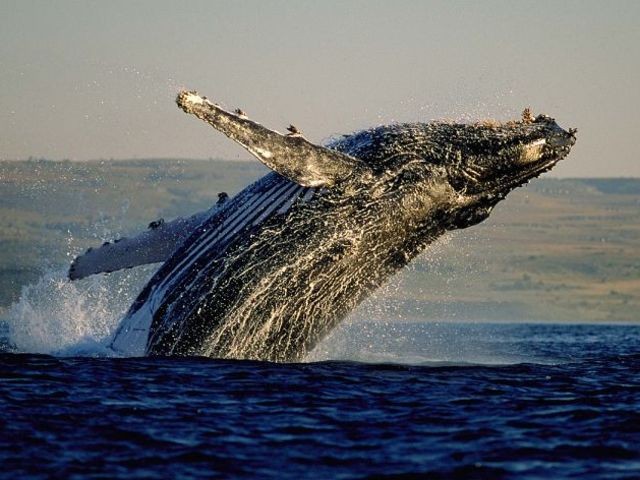 You don't even need a boat to see whales in this lovely coastal town - they're visible from footpaths. Whales begin arriving in this coastal town in June.