15 Love Stories You Should Know

logan
posted on 4 years ago — updated on 2 years ago
239
views
Relationship Lists
Sure, you're on top of the Brad and Angelia's of the world, but what are the love stories that should reaaaaally be on your radar?

1. A real life The Notebook couple. Jack kept a journal all through his years, and thus recorded his love story with Phyllis. Now, as she fades in and out of dementia, he visits her everyday and reads from his journals. 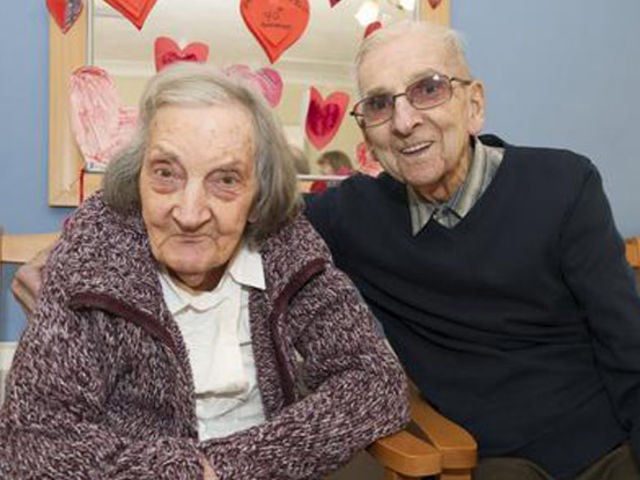 2. Causing quite the uproar, then King Edward VIII gave up his throne in 1936 to marry a twice divorced American socialite by the name of Wallis Simpson.

3. Falling in love with Asperger's. Okay, so it's a not a true story, but the somewhat awkward, but very sweet relationship, shown in the film Adam, between Rose Byrne's character and a young man with Aspergers played by Hugh Dancy is beyond touching. 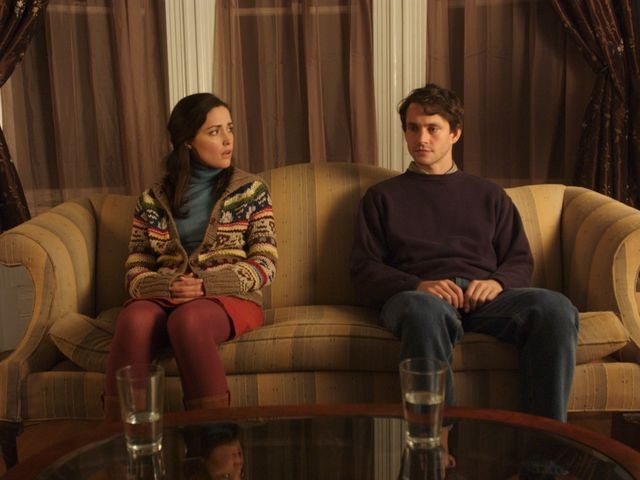 4. John Adams and his wife Abigail had one of the most passionate, enduring love affairs of their time. Throughout a 54 year marriage, they wrote an endless stream of letters back and forth when John was called away and had a mutual respect for each other th 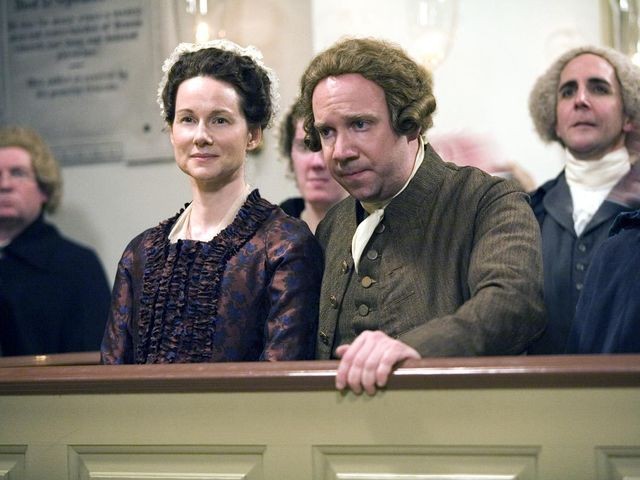 5. Grace Kelly got more than she could have dreamed after a successful film career when she fell in love and married the Prince of Monaco. When she died in a car accident at 52, the Prince never remarried.

6. Cleopatra and Marc Antony were a real-life Romeo and Juliet. In fact, a war was waged to try and tear them apart. Their love for each other was so strong that rather than be apart, they committed suicide simultaneously once they realized they could never

7. Tired of their busy Hollywood schedules keeping them apart, Lucille Ball and Desi Arnaz formed a production company together and spent much of their own money launching what would become the cult classic "I Love Lucy". 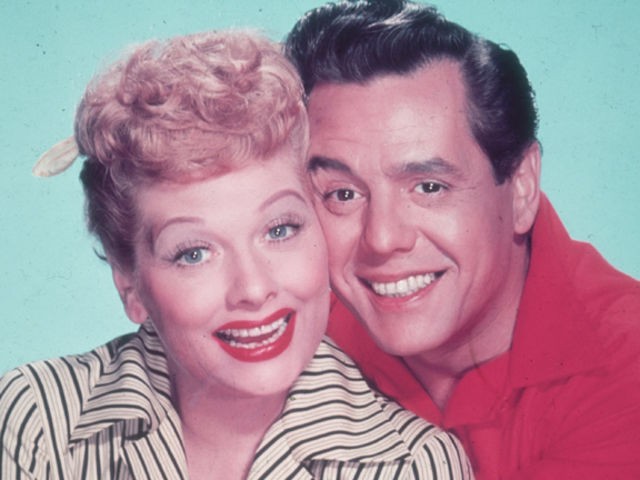 8. Another film, and yet a love story with such pure innocence and genuine love that Amélie and Nino will steal your heart as they overcome social anxieties and a life of loneliness to finally find one another. 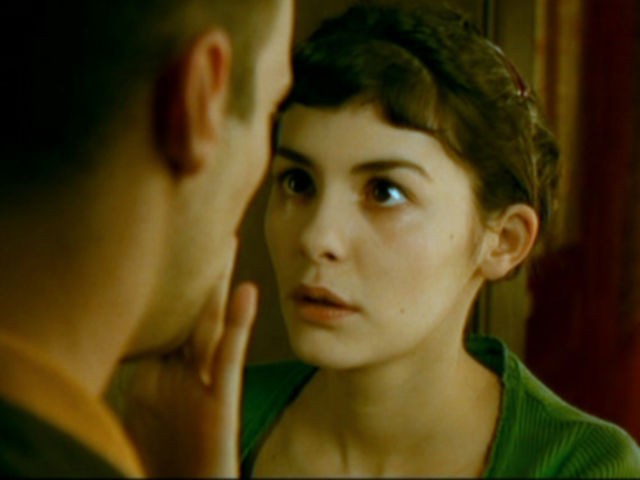 9. Oh the love affair of Johnny and June Cash. Whilst both married to other people, they met backstage at the Grand Ole Opry and fell in love. Their tumultuous relationship resulted in a lasting love that set the music world on fire.

10. Marie Curie and Pierre, a love matched in chemistry. Pierre fell in love with Marie and offered to follow her anywhere, do anything just to be with her when she deterred him. Eventually she gave in and the two went on to study radioactivity and win the No 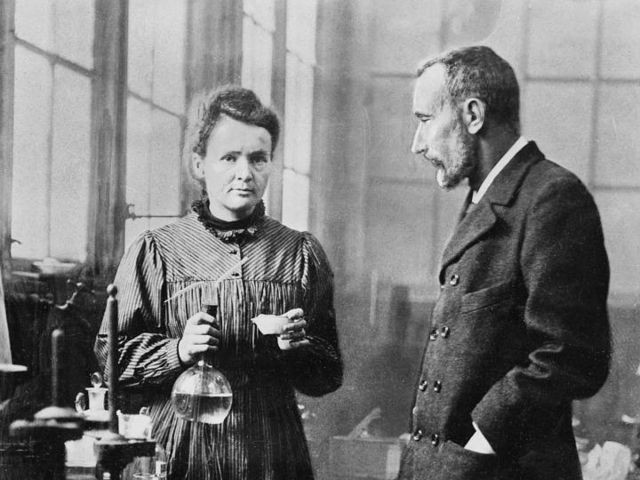 11. The love story of Emma Stone and Andrew Garfield may not be legendary just yet, but they're known for their sweet words about each other and adorable paparazzi-caught moments. Garfield said of Stone, "She keeps you on your toes and that wakes you up." 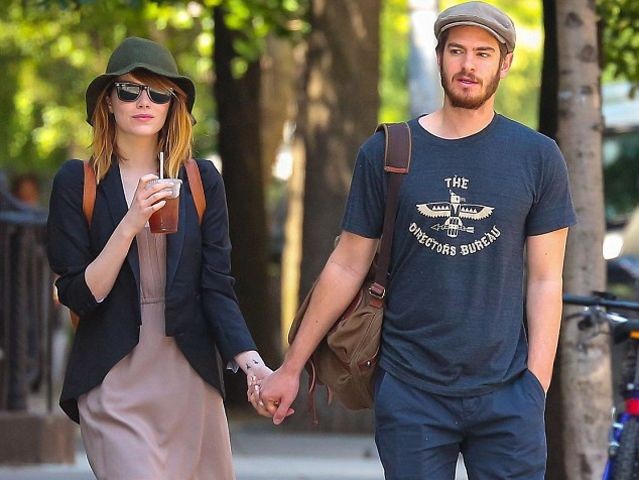 12. Steve Carell first met his wife Nancy Wells in an improv class. He immediately fell for how smart, charming, and hilarious she was but thought she hated him because she would never speak to him. Turns out she was just nervous and they've been married for 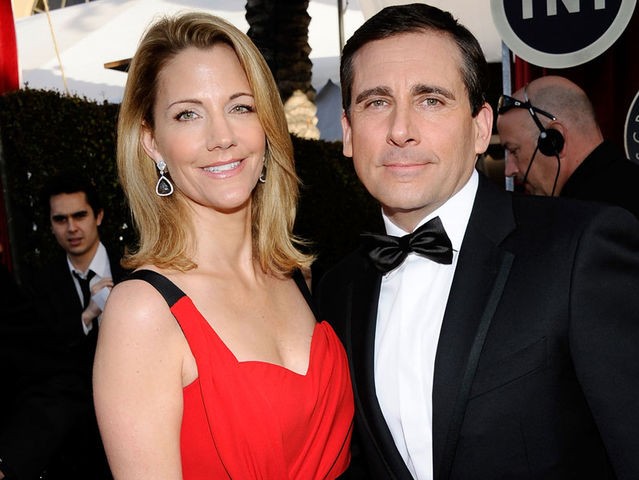 13. George was Carol's first kiss when they were in an elementary production of Sleeping Beauty. Then he had to move away and they lost touch. He got married and after his wife died 61 years later, he decided to go back and visit home. Well visit home he did, 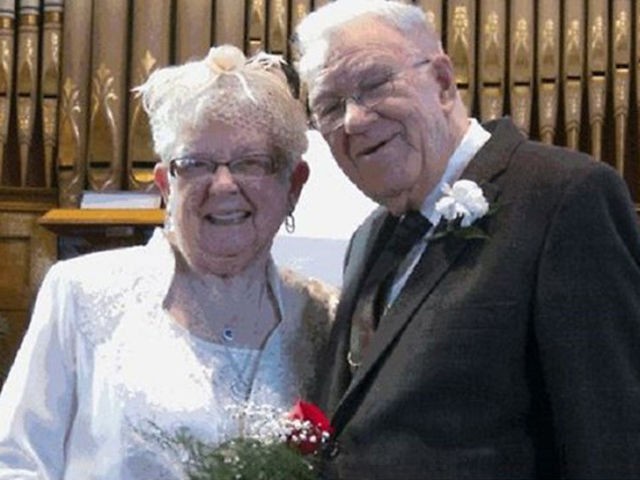 14. Cyla was shipped to Auschwitz and it was there that Jerzy, imprisoned for helping the Polish, saw and fell for her. Slowly but surely, he stole bits of a guards uniforms and stitched them up until he had a full suit, stole some papers, grabbed Cyla and th 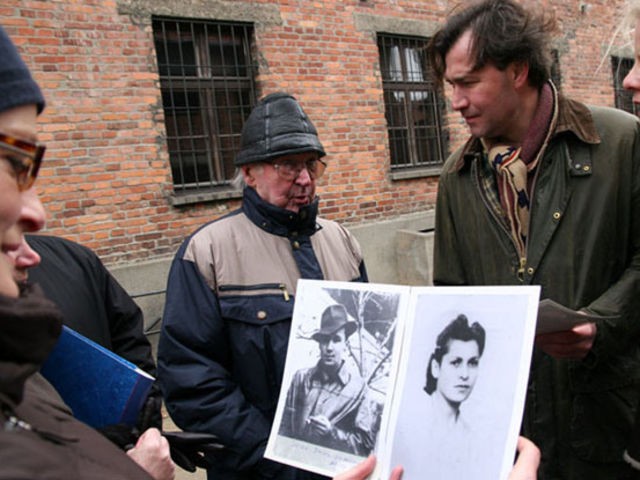 15. They may have ended up "consciously uncoupling" but while it lasted, Gwyneth Paltrow and Chris Martin had a beautiful romance. In fact, he wrote the song "Fix You" after she came home from finding out her father had passed and said to him "Just hold me... 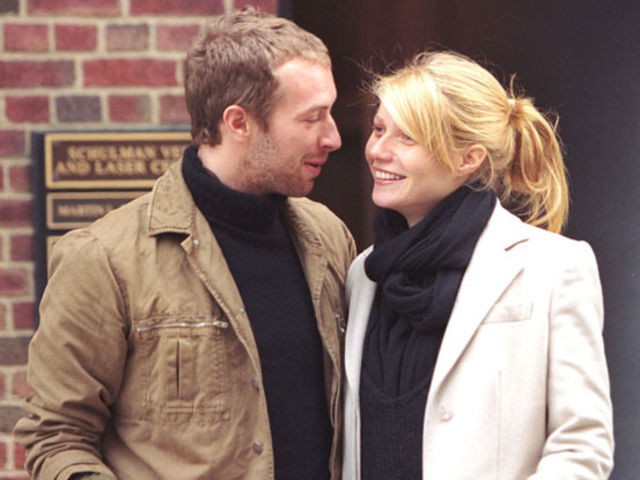