logan
posted on 5 years ago — updated on 1 year ago
1,303
views
Celebrities Lists
Surfing, a sport also known as "the sport of kings", seems like an incredibly cool pastime. It originated from Hawaii and even though called a "regal sport" is still mostly associated with chill young men and "hippies".

Surprisingly, however, it has been a hobby of several unlikely individuals such as Agatha Christie (honestly, can you imagine the author of Poirot and Miss Marple riding a wave? We can't either, but it's true!) and Mark Twain. Several others will also leave you surprised. 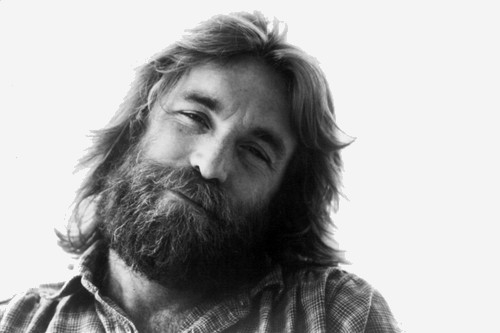 Dennis Wilson, the drummer of ‘The Beach Boys’ was in actual fact, the only one of the whole band to surf (LINK 14). Indeed, he was the one to encourage other members of the band to write about the sport, seeing as surfing was getting cool. Wilson seemed to know lots about surfing and the best beaches to catch the best waves. In one of his interviews he says that – “September is good for the South; Hawaii is good from November until January; the West Coast is good in June; Australia’s good in January…”. As for the perfect waves – they had to have just the right speed, shape and size. Wilson drowned in 1983 (not from surfing!) and was buried at sea. Recently, Wilson’s surfboard was on sale on eBay for $100,000. It has since been sold. The backstory of the surfboard can also be found on the eBay page. According to it, sometime in the 1970s, Wilson gave the board to his good friend Louis Marotta who kept the board in his garage. However, in 1985 he gave the board to his close friend Bob Stafford, who was a huge fan of ‘The Beach Boys’. Bob passed away recently and thus the board passed onto his son Brian, who was named after Brian Wilson and who was selling the board. Wilson’s surfboard was forever preserved in the band’s 1962 debut album ‘Surfin’ Safari’ as well as their third album ‘Surfer Girl’. 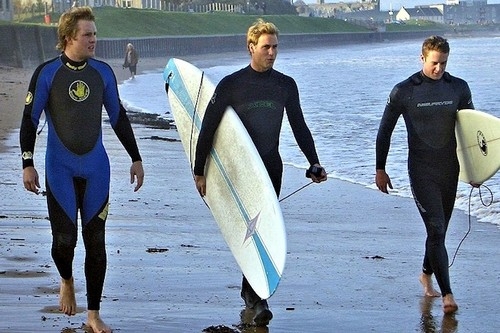 Prince William’s first time hitting the waves was back in 1993, when he was still a child. He later surfed with his friends in Scotland in 2004 as well as Portugal. In fact, the sport means so much to Prince William that it was part of his bachelor party in 2011. As well as that, Prince William and Prince Harry went body boarding together in Cornwall in 2012 while William’s wife, Duchess Kate, watched Andy Murray’s Wimbledon match. Prince William got off from attending the match by saying that he had an “existing commitment”. Indeed, it seems that Prince William loves surfing so it is not at all surprising that his baby boy, Prince George, was gifted his first ever surfboard while on his visit to Australia with his parents. The board was commissioned by the Mayor of Manly Jean Hay and is valued at $2,200. Prince William said that he would love to surf the waves there and perhaps one day he will do just that (with his son!) 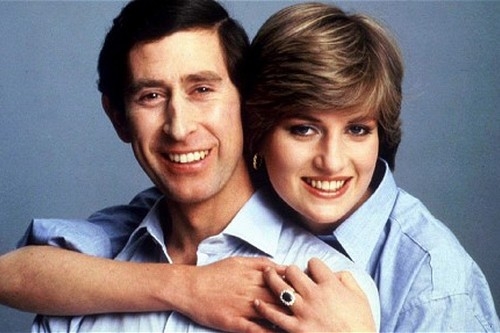 Another royal surfer, Prince Charles, was supposedly first introduced to surfing on a royal trip to Australia. Recently, however, photographs of the then 20 year old prince surfing at Constantine Bay have been unearthed. They have been donated to the Museum of British Surfing by Phil Taylor, a surfer who originally took the pictures. They have been taken sometime between 1970 and 1973. Apparently, back in the day, Prince Charles did not know the surfing etiquette very well and would often drop in on other surfers in the water, thus angering them in the process. Soon after the photographs were taken, Prince Charles became patron of the British Surfing Association. And in 1978, he even went so far as to host the British surfing team at the Buckingham Palace before they set off for the World Championship in South Africa. Prince Charles has not surfed in a long time now, however, but perhaps one day he will decide to hit the beach again (and show us his improved surfing etiquette!). 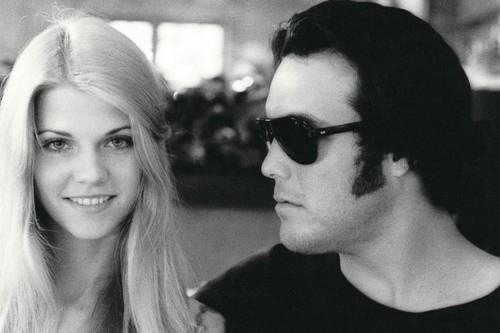 Adolph Spreckels was Clark Gable’s stepson. His mother married Gable when Spreckels was five years old. Spreckels was heir to the Spreckels Sugar fortune and his Great Grandfather was a sugar baron. Spreckels was said to be a reincarnated Hawaiian prince by the keepers of island lore, known as Old Kahunas. Soon after Gable died, Spreckels first learned how to surf in Waikiki. He was an uncontrollable teenager and was once cut off from his family fortune. However, he soon benefited from a multi-million dollar inheritance and in the early 70’s it was believed that he possessed more surfboards than anyone else in the world. In 1969 he helped invent an almost universal feature found on short boards called the “down” rail. As well as that, he was one of the first men to ride the waves at Backdoor Pipeline in Hawaii, which were considered extremely dangerous. Nonetheless, his easy lifestyle got to him and he died of a drug overdose at the age of twenty seven. 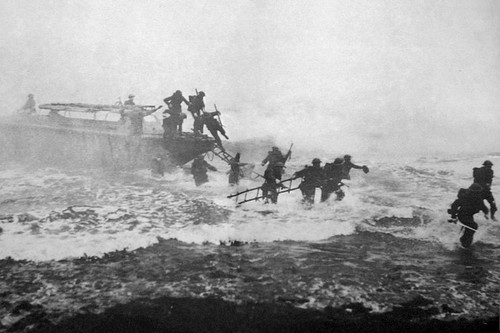 Jack Churchill, or “Mad Jack”, has to be not only one of the most fascinating surfers out there, but also the most fascinating man, to ever live. He was the only soldier to kill his enemies with arrows shot from a crossbow. He was awarded the Yugoslavian Partisan Star as well as the Distinguished Service Order and the Military Cross for his war efforts. Later, he got rid of his arrows and rode into battle playing pipes. His favorite tune to play was “Will Ye No Come Back Again?”. In fact, it was this song he played when the Nazis knocked him down with a grenade blast. It is believed that they thought Jack Churchill was a relative of Winston Churchill and thus instead of killing him decided to send him to Berlin for interrogation. It was of course found he had no links to Churchill and he was sent to a concentration camp. He escaped the camp and attempted to walk 125 miles through German territory to the Baltic Sea. He was caught near the shore and brought to a different camp. There, he escaped yet again during a power outage and walked about 100 miles surviving on vegetables he cooked in a stolen rusted can. As if his war adventures were not enough, in 1955 Churchill decided to surf the tidal Severn Bore near Gloucester. He surfed it on 16ft Australian-style surfboard he had previously made himself and which he towed behind his motorcycle. Witnesses to this mad act were convinced that the oncoming waves would drown Churchill, as they often drowned stray farm animals. They tried to convince him to give way but he could not be swayed. He laughed looking at them, and said, “I will be all right”. He rode the Severn Bore for over a mile and was the first man to do it.