10 Celebrities Who Killed Their Partners

logan
posted on 4 years ago — updated on 5 months ago
277
views
Celebrities Lists
We have all heard about celebrities having problems with the law but there are few who went over the board by actually killing people- not just ordinary ones- their spouses! Here are 10 of those celebrities who killed their partners. 10 Celebrities Who Killed Their Partners 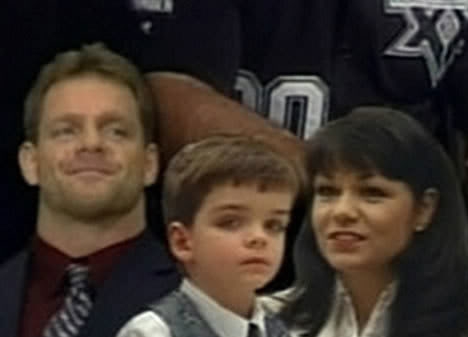 Chris Benoit, a Canadian professional wrestler who was well known in his time, killed his wife and son on June 22, 2007 in a murder-suicide which took place at their home in Georgia. Two days later he committed suicide by hanging himself. 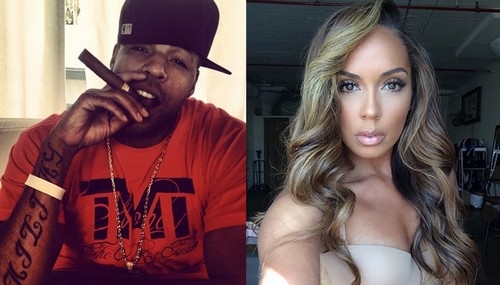 When you are a celebrity, everything you do finds its way to the spotlight. Earl Hayes did something in in 2014 that had nothing to do with music. The rising rapper first shot his wife Stephanie Mosley in their apartment and then killed himself, according to police. Stephanie Mosley was a professional dancer who had appeared on VH1's series, Hit the Floor. 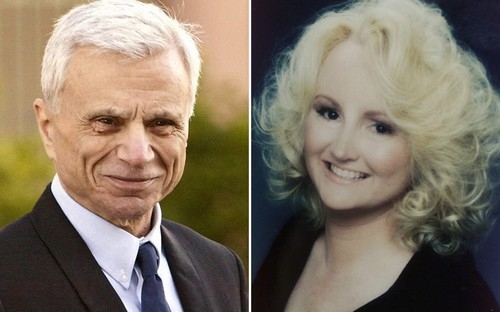 Robert Blake was first tried and acquitted in 2001 for the murder of his second wife Bonnie Lee Bakley. Later in November, 2005 he was found liable for the wrongful death of Bonnie Lee Bakley. However, another jury declared him responsible for Bakley's death, and he was required by the courts to pay $30 million to Bakley's children.

Michael is an American actor who is well known for his work on the FX drama, The Shield. This man actually confessed shooting his wife, April Jace, on May 19, 2014. He was later charged for murder and convicted. This makes us wonder what happens to the fame and net worth of these celebrities once they do something so hideous. April Jace was an American masters track and field athlete. 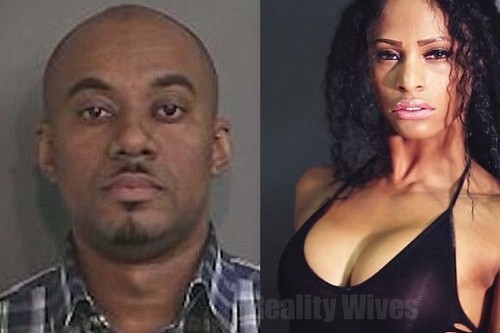 A member of the R&B group found fame with the popular single "I Like the Way" from The Kissing Game in the 90s. He walked into the police station announcing the death of his wife in 2014 and was arrested. His wife was found stabbed to death. They had two kids who were given into his mother-in-law's custody.

The man was a popular and famous football star but is now more known for the murder that he took part in 1999. According to reports, he blocked the car of his pregnant girlfriend who was shot by the hitman hired by Carruth in order to kill her. He is serving a prison sentence with an expected release date of October 22, 2018. 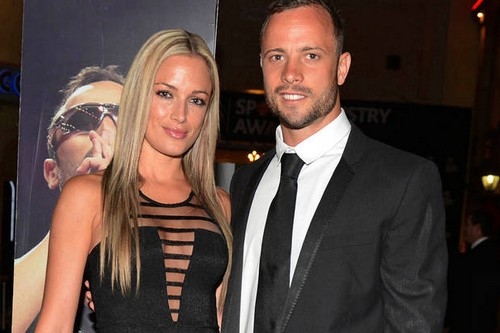 The South African sprint runner, Oscar Pistorius claims to have accidentally killed his girlfriend on Valentine's Day in 2013. Pistorius shot his girlfriend, Reeva Steenkamp at his home in Pretoria. He said that he thought she was an intruder, but was still arrested and charged with her murder. In 2014, he was found guilty of culpable homicide. Reeva Steenkamp was a South African model. 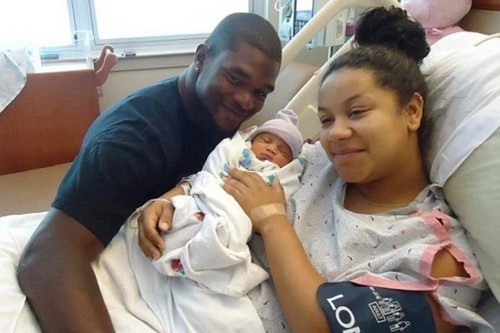 Jovan Belcher was a famous NFL player . In 2012, he brought shock to many people after he killed his long time girlfriend, Kasandra Perkins, following a heated argument. He drove away and shot himself in the head with a handgun, leaving behind an orphaned daughter. 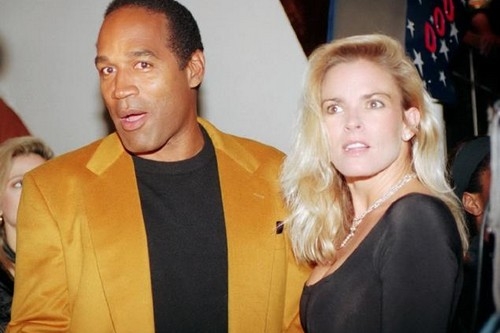 The former football star became a repulsive person during the 90s when many people believed him to have killed his wife and friend. His attorneys proved him not guilty and he escaped conviction but many people still believe that he was the one who actually committed the crime. 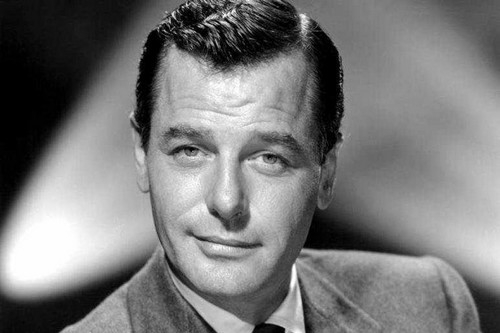 Academy Award winning actor, Gig Young, was also well known as an entertainer. He married five times and murdered the last of these when he had been married for only three weeks. He later shot himself to the horror of his fans who owe his death to his personal problems. However, no one knows the motive for the murder-suicide to this day. You may also like the list of ten most evil women  who killed / abuse their husbands for rage, jealousy and money.