howardjohnson1978
posted on 4 years ago — updated on 4 years ago
746
views
World Lists
Not every vacation is as innocent as a week-long stay in the Florida Keys. Some international vacation spots infringe on the rights of humans, protected wildlife and more. That's not to say, however, that travelling to these places is prohibited or even slowing. Here is a list of the ten most controversial vacation destinations. 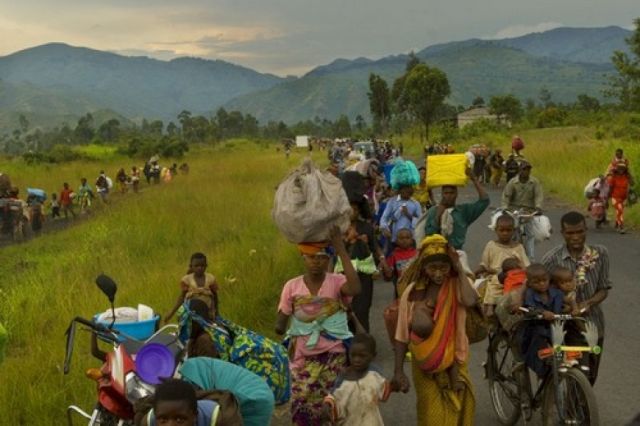 There are multiple factors contributing to DRC's place on this list. First, after a long history of bloodshed and war, militias in this nation continue to abuse civilians in certain areas. In addition to the bad conditions facing humans, endangered mountain gorillas face further decline due to illegal poaching. When people schedule trips with the hopes of glimpsing a mountain gorilla in the Virguna National Park, they're posing greater threat the species. Despite this, people continue to vacation here.

Tourism in Costa Rica has surpassed all other means of economic growth for the nation. Unfortunately, however, the expanse in tourism has had negative implications on the country's natural habitats and their inhabitants. Where hotels and tourism-related construction have taken place, there has been a surge in pollution both in water beds and on land. The country's increased tourism has also significantly increased the drug trade, sex tourism, and the child sex trade within Costa Rica, making it a controversial place to travel. 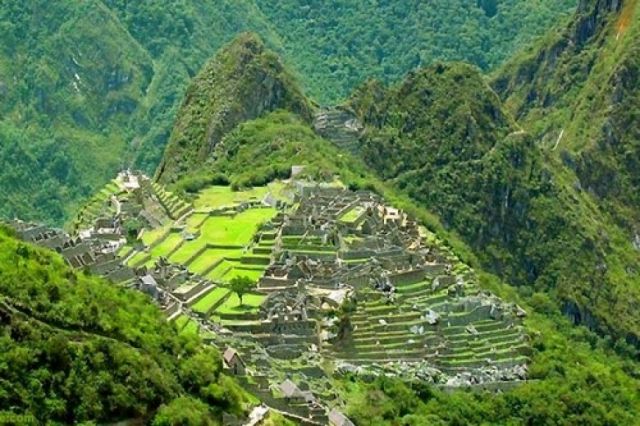 Machu Picchu is one of the most heavily travelled-to destinations in South America . The 15-century Incan construct that sits 7,970 feet above sea level attracts tons of people every year. As a result, the landmark's preservation, as well as that of its natural surroundings, is at risk. It's one of ten wonders of ancient world . 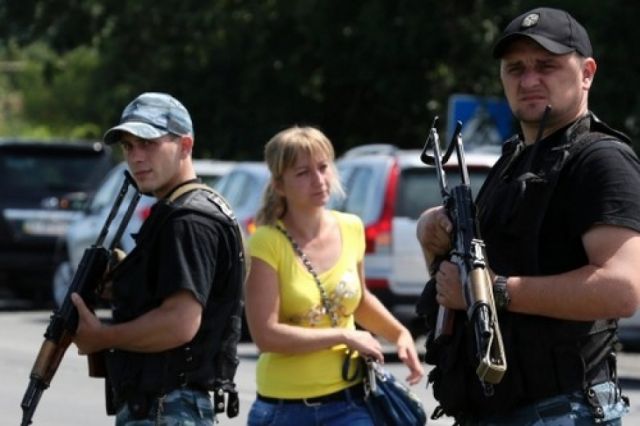 Home of the terrible Chernobyl accident, Pripyat, Ukraine has found its way onto the controversial vacation spots list. Chernobyl was the worst nuclear catastrophe in history, costing the most in damages and causing the most casualties. Back in 1986, the year of the nuclear disaster, traveling to this spot would have been impossible. Decades later, it's a potential vacation spot, although cancer cases and deformities related to Chernobyl are still occurring in the present. 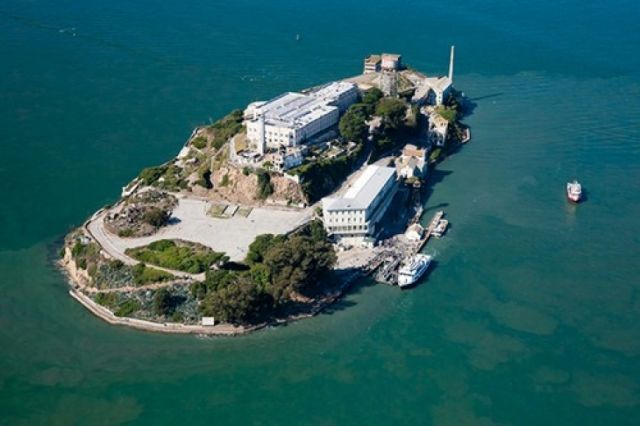 What was once a lifelong locked-up sentence for some is now a vacation destination for others. If you're in the San Francisco area, you can schedule a cruise around Alcatraz Island. Because such trips allow you to stay on the boat, learn about the island's history and because the prison is no longer used, such tours are quite popular. The site is considered controversial nonetheless, as it was once a place of human imprisonment and despair.