10 Ways Humans are Getting Closer to Immortality

galit
posted on 4 years ago — updated on 4 years ago
717
views
Technology Lists
Congratulations! If you are reading this, then you already stand a good chance of making the cut. Disease and old age are going out of style. Advancing technology is pushing the limits of modern medicine every day. As more people live longer, we are finding new ways not just to delay death, but make old age enjoyable. We are rapidly approaching the point where, if you can just avoid an accident (which is also getting easier) and stay alive just a little longer, you will be part of the first generation to live well into the triple digits—and be healthy enough to actually enjoy your golden years. 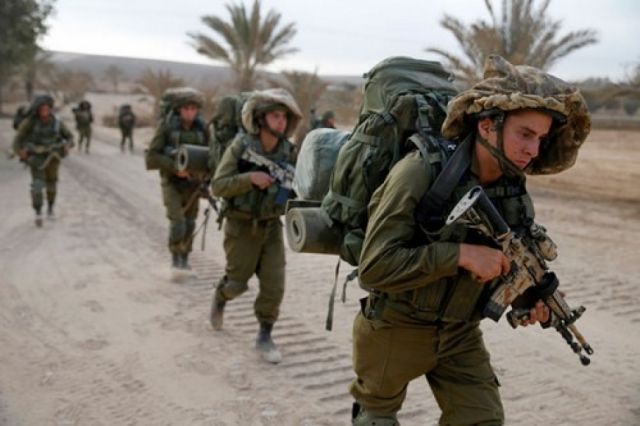 The world has never been safer. In the U.S., alone, we are enjoying the lowest crime rate in decades —violent crimes like murder and rape, as well as major burglaries are all down and have been going down for years. We tend to see and hear a lot more about when these types of crimes do occur, but that has more to do with the speed and coverage of the media today than with how often violent crimes actually occur. And the good news is not limited to the U.S. The world has never been more peaceful. The number of wars (and casualties of war ) are at an all-time low around the world —even in active combat zones. Just as with domestic crime, we see a lot of publicity surrounding military activity, but the numbers show that war is trending downward. The chances of fighting or dying in a war have long dictated the limits of human life—if the modern trend continues, this will become one of the last threats to longevity. 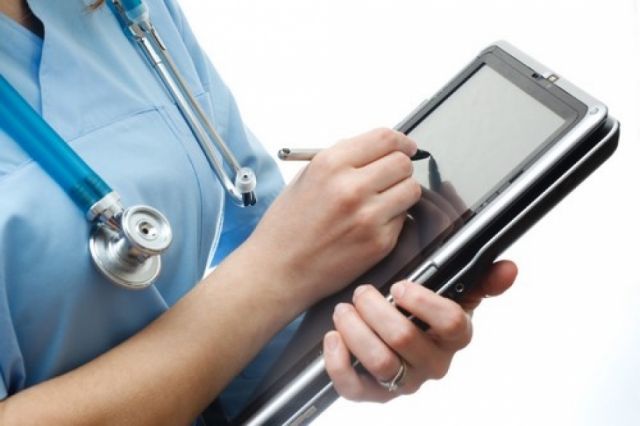 Digital communications are finally being integrated into modern medicine. No longer will we have to worry whether our pharmacist can read our doctor's handwriting, or if the surgeon is operating on the correct side of our bodies. Thanks to Electronic Health Records, or EHR, everything from our weight and height to medication allergies and family history will be available to anyone caring for us. Not only are EHR replacing old pen-and-paper notes and saving us time filling out the same forms for every specialist or referral we go to, they are bringing all healthcare workers together on the same team, looking at the same page. As the population lives longer into old age, the need for this kind of collaboration becomes even more important. The best medication science can make still only works when used correctly, after all—and that is why policy and technology have started to unite, bringing safety and science into hospitals and homes alike.

8. The Deadliest Diseases are Preventable

This decade, communicable diseases like Ebola make the headlines, but they aren't the main danger we need to be worried about. A fifth of all American deaths can now be linked to obesity. Disease outbreaks are scary because in many ways, they are beyond our control. Weight management and a healthy lifestyle are much more manageable. That is why healthcare is making a shift away from treatment of symptoms, and focusing instead on prevention. The healthiest states in America aren't the ones with the most hospitals or the best medicine—they are just the ones where more people choose to be active and watch their weight. This focus on prevention also means doctors will focus on screening and identifying diseases earlier, so they don't escalate and become bigger (and more expensive) problems later on. This is already becoming a top priority for insurers and care providers. Today's generations are the first to be able to start managing an illness before the symptoms become prominent. 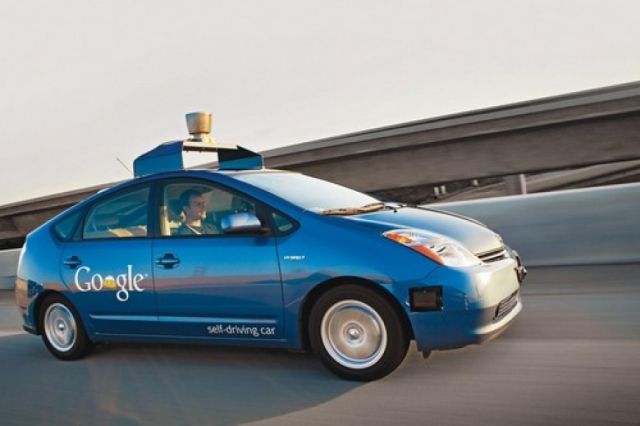 Prevention is not just a matter of finding and fighting disease. More than a million people die in traffic accidents every year, usually due to human error. Traveling by car has become too central to our lives and economy to simply stop driving, so this daily activity has become so normal we no longer even think of it as a risk. That is why engineers, policy-makers, and scientists have been working to take human error out of the equation and make our roadways safer by developing driverless cars. While it may be many years before a fully automated highway is a reality, the UK has already given the OK  to introducing the first robo-cars to its public streets, and more countries are sure to follow. Reducing the danger of the daily commute (not to mention the threat of drunk drivers) is a major step toward eliminating accidental deaths. 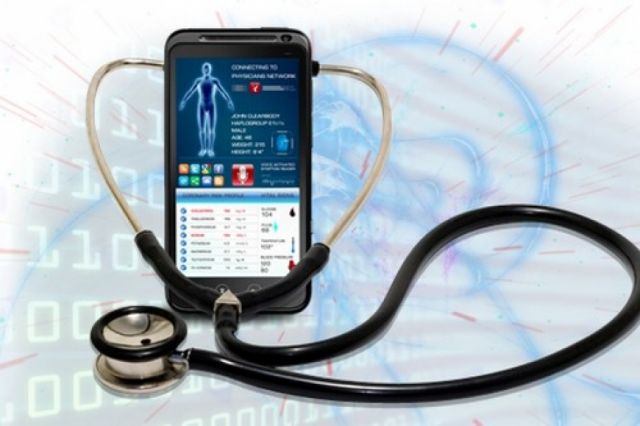 Information is a powerful tool for fighting disease. As the internet continues to grow in size and sophistication, it also becomes a great way to get out life-saving information. The global fight against HIV and AIDS has already benefitted by social media campaigns to raise awareness, improving hygiene as well as reducing risky behaviors to curb the spread of the disease. Social media is not the only way the internet is moving critical information around the world. As EHR systems become the norm across the U.S., they are also coming online with an international standard for disease labelling known as ICD-10 . By implementing this standard, and making it digital, nations can better cooperate to spot outbreaks and coordinate their responses. New viruses can be more quickly identified, and treatments developed. Global health risks are already a reality; now global healthcare can better control them and keep us all safer.