BlueViper2
posted on 4 years ago
857
views
World Lists
When it comes to education, nothing but the best is what every deserving student wants. Here we share the list of top 10 universities in the world released by the Center for World University Rankings (2015). CWUR uses eight strong parameters to determine the rankings including quality of education, quality of faculty, alumni employment, publications, influence, citations, broad impact and patents. CWUR rankings are relied upon not only by students but also by university administrators and government officials from across the globe. 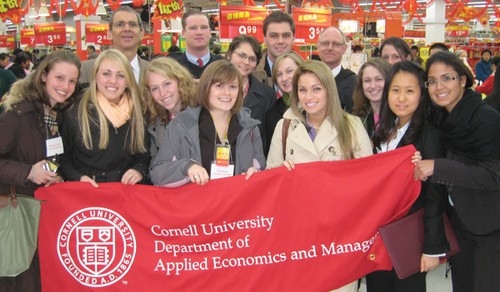 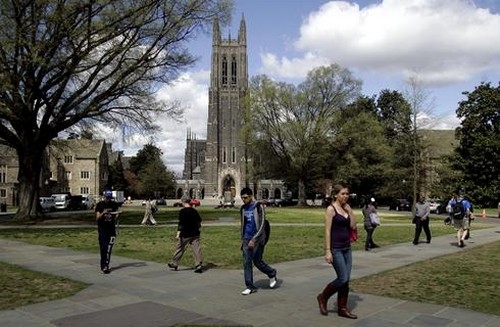 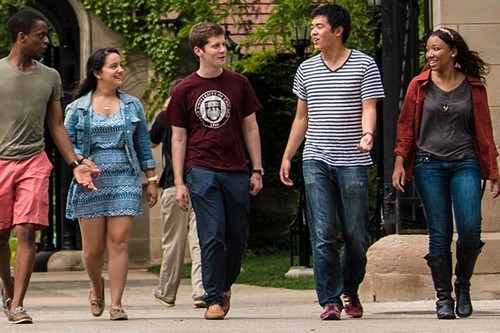 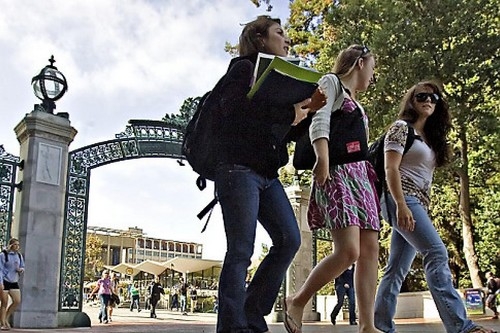